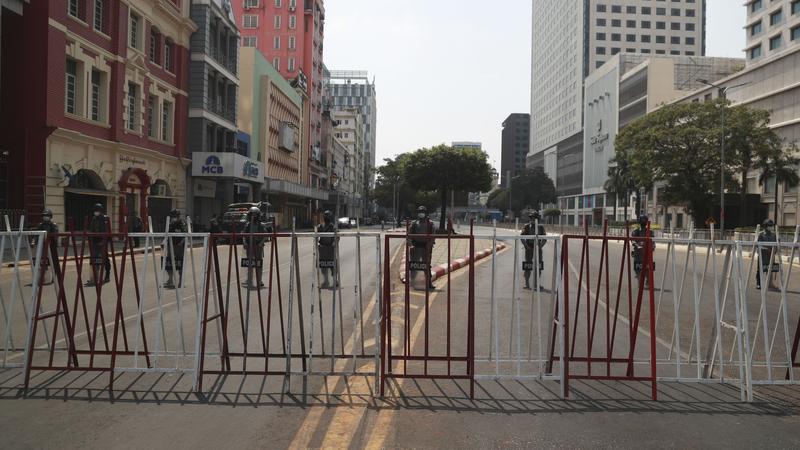 The US Department of the Treasury said in a statement that it had designated two more military officials, both of whom were members of Myanmar's State Administration Council.

Earlier this month, the United States had designated 10 current and former military officials and blacklisted three entities related to the military or security forces of Myanmar.

A one-year state of emergency was declared in Myanmar after President U Win Myint and State Counsellor Aung San Suu Kyi, along with other officials from National League for Democracy (NLD), were detained by the military on Feb 1.

The military had alleged that there was massive voting fraud in the country's November 2020 general elections, which saw the NLD win a majority of seats in both houses of parliament.

Earlier this month, the State Administration Council reformed the Union Election Commission, taking steps to review the process of the general elections.