Facebook's Australia face-off could backfire across the globe 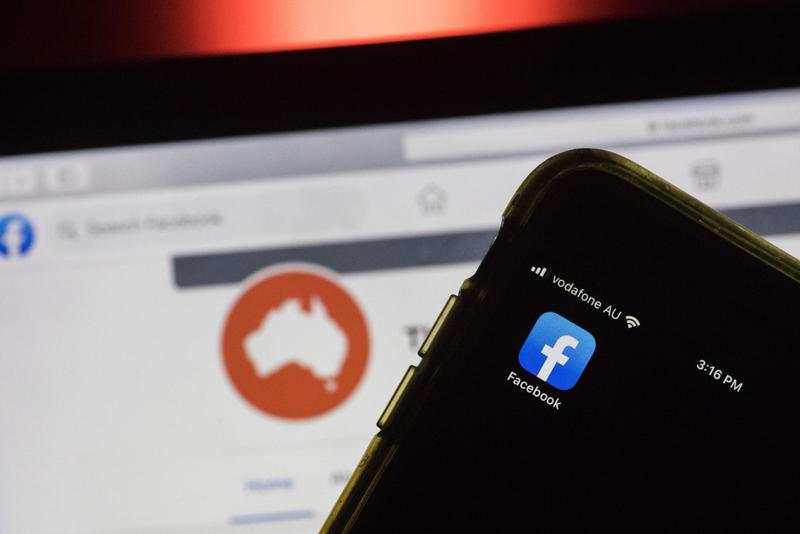 Globally, tech giants like Facebook find themselves increasingly dragged into politicized disputes - a trend that’s accelerated during the pandemic

World leaders were already watching Australian legislation expected to pass next week that will force tech titans Facebook and Alphabet Inc’s Google to pay publishers for news content. But this week’s abrupt news blackout forced the issue onto the agenda of governments whose regulators are already ramping up scrutiny of the growing influence of Facebook and its ilk in spheres from media to artificial intelligence.

“There is a lot of world interest in what Australia is doing,” Prime Minister Scott Morrison said on Friday, adding that he discussed Facebook with Indian Prime Minister Narendra Modi, Canadian leader Justin Trudeau, French President Emmanuel Macron and the UK’s Boris Johnson. “They’re already going down this path.”

ALSO READ: Canada vows to be next to go after Facebook to pay for news

Facebook drew a line in the sand precisely because it feared even larger markets would follow Australia’s lead. From Europe to the US and China, governments are grappling with the issue of how to regulate the world’s largest internet giants, which have recently grown into trillion-dollar behemoths that help determine what billions of people view, discuss and consume on a daily basis.

The related issue of how to fairly compensate news providers is a thorny challenge given an online community accustomed to free content. Still, the push to redress the monopoly-like power of these platforms appears to be gaining momentum.

“The dominance of a handful of gatekeepers online has wreaked havoc on competition, suppressed innovation, and weakened entrepreneurship,” US Representative David Cicilline of Rhode Island said in a statement Friday. He pledged to undertake legislative reforms that “restore competition online.”

The antitrust committee he chairs will be hearing testimony from the CEOs of Facebook, Alphabet and Twitter Inc in the coming week. Any concessions made by Facebook in Australia are likely to feed into those deliberations.

The priority of Facebook, whose shares fell 1.5 percent on Thursday, is now to try and get the legislation amended - especially as politicians there signal interest in finding common ground. Founder Mark Zuckerberg has met Australian Treasurer Josh Frydenberg twice and will do so again over the weekend.

Facebook may be counting on the lopsidedness of its Australian presence to wrangle concessions from Canberra. It has argued that its business gain from news is “minimal” and that articles account for less than 4 percent of content users see in their news feeds. Still, it’s among the most popular ways Australians get their news online. 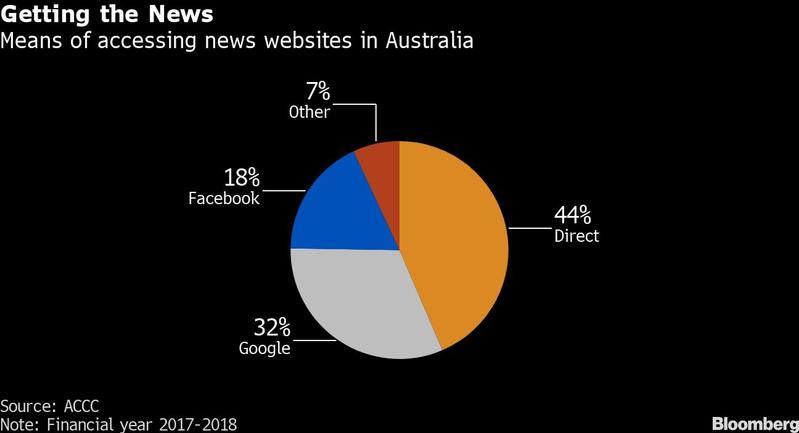 The mobile Facebook app has been installed close to 27 million times since 2014 and accounted for nearly half of monthly active users among the top five social media apps in the country last year, according to Sensor Tower. That’s a reflection of its global influence, with Facebook the most-used social networking app in all but five of the 84 countries tracked by the research firm.

Globally, tech giants like Facebook find themselves increasingly dragged into politicized disputes - a trend that’s accelerated during the pandemic. A locked-down world has come to rely on a handful of internet giants more than ever, with many racking up gains at the expense of smaller competitors.

In the US, Google, Twitter and Facebook have drawn fire for trying to steer an apolitical line through polarized political debates. Twitter has clashed with the Indian government over free speech. Facebook, for its part, took a strong line against the seizure of power by Myanmar’s military - but only after the Biden administration imposed sanctions on army leaders and publicly rebuked the action.

Old rules focused on regulating pricing power no longer apply, because several of the biggest tech companies have established trillion-dollar monopolies by charging consumers next to nothing. Tech giants are increasingly assuming powerful positions in banking, finance, advertising, retail, and other markets, forcing smaller businesses to rely on their platforms to reach customers.

The tussle in Australia touches on similarly broad themes. Open-web advocates like Jeff Jarvis have panned the brute-force approach of the Australian government, while others such as Microsoft Corp publicly endorsed the moves. Others have caved, if only partially: Google agreed to a three-year deal with News Corp, and has shown little appetite for following up on a threat to pull its search service from the country.

Facebook opted to escalate the fight, knowing its actions in Australia are likely to have global repercussions. To some, however, it may just come down to dollars and cents for news organizations.

READ MORE: Australian PM says not to be 'intimidated' by Facebook's news ban

Mike Masnick, founder of Techdirt, warned against conflating broader concerns about the power and influence of tech giants with the dispute over monetization of news.

“The focus on Facebook and Google is misguided,” he said. “News organizations have (mostly, but not entirely) missed the internet boat, and spent years effectively mocking the internet and doing little to prepare for the real shift.”