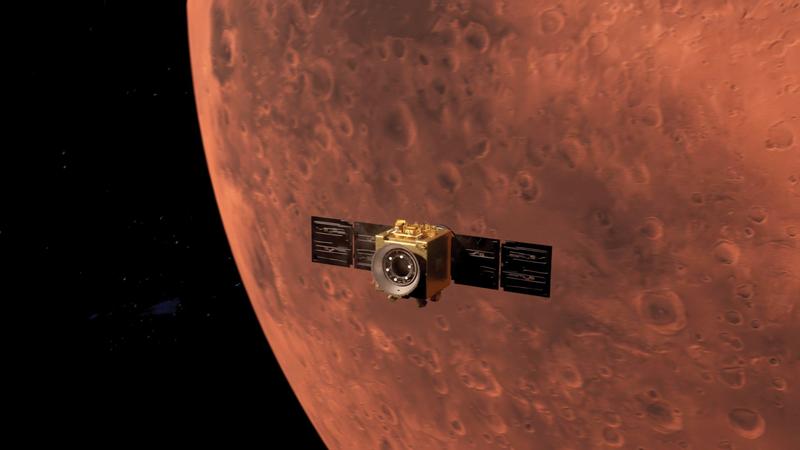 Following the United Arab Emirates’ groundbreaking mission into the Martian orbit, a senior official in the project hopes it will raise the interests of the youth and the private sector in space exploration.

Omran Sharaf, project director of the Emirates Mars Mission, also known as the Hope Probe (Al Amal in Arabic), described the momentum as having been incredibly positive for young people in the Emirates and the broader Arab world, inspiring a whole generation to seek careers and degrees in STEM, space sciences, engineering and research.

“(The) next step is to continue transferring the experience, knowledge and value of EMM to our private sector, building new industrial and commercial businesses around space, other advanced technologies and complex systems,” Sharaf said.

Andrea Maccio, director of the Center for Astro, Particle and Planetary Physics at New York University Abu Dhabi, said the Probe is “not only an inspiration for the whole UAE research landscape”, but it is also a solid scientific mission that will contribute toward a better understanding of the weather and climate of the Red Planet.

On Feb 9, the UAE became the first Arab nation and the fifth space agency to head to Mars. The mission was launched from Japan’s Tanegashima Space Center in July last year and is one of three Mars expeditions, including NASA’s Perseverance rover and China’s Tianwan-1 mission.

The launches all took place around the same time because of an alignment between Mars and the Earth on the same side of the sun — a brief period that occurs every 26 months. In its capture orbit, Hope’s nearest point above Mars’ surface is 1,000 kilometers while its farthest point is 49,380 km. Some of the Hope Probe’s first images of Mars appeared on Feb 14.

The Arab nation’s ambitious project was six years in the making to coincide with the UAE’s 50th founding anniversary this year. 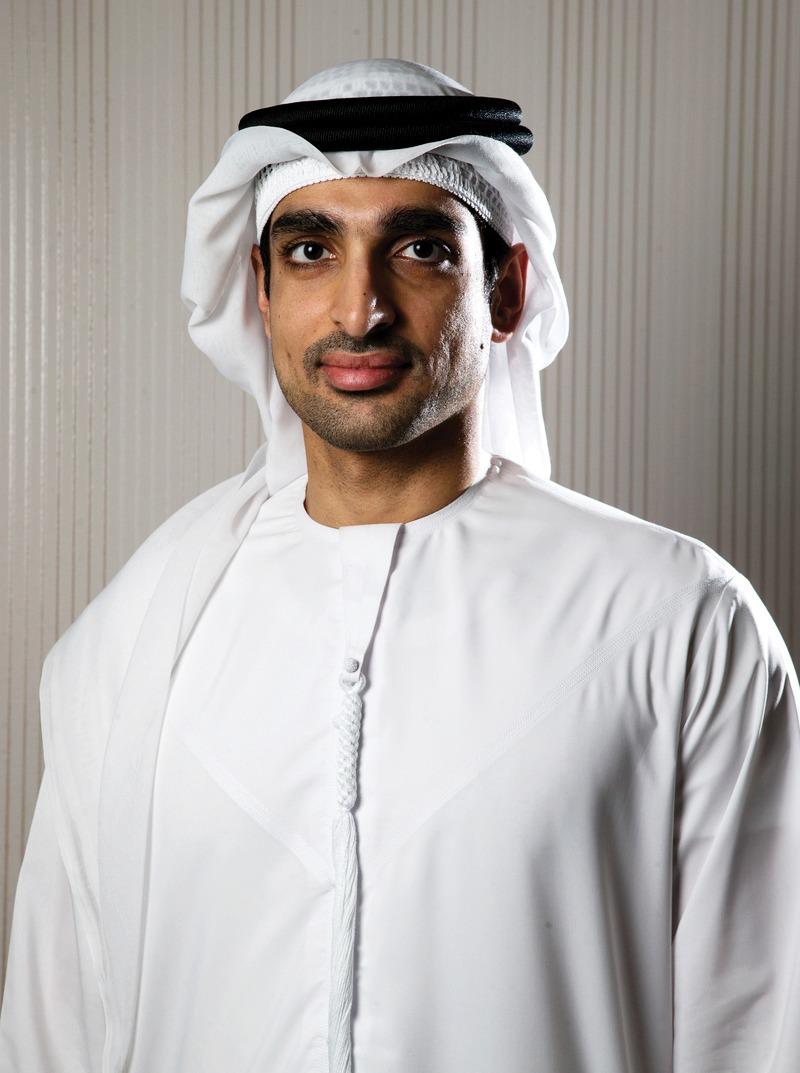 EMM’s Sharaf said the Hope Probe was designed and developed by the EMM team at Mohammed Bin Rashid Space Centre in Dubai, together with knowledge transfer partners at the University of Colorado Boulder, Arizona State University and the University of California, Berkeley.

The mission comprised more than 450 team members: 150 from the Laboratory for Atmospheric and Space Physics and 200 from MBRSC (of whom 75 were dedicated to the mission), with the other contributors from partners. Of these, Sharaf said, the integrated team for spacecraft development totaled 45.

Sharaf said that some of the crucial and most challenging parts of the Hope Probe involved technologically having to manage a number of innovations through their approach to the mission, adding that they have reshaped many procedures, processes and approaches to system design and build.

“We were given a mandate to build a spacecraft, not buy one, so together with our knowledge partners that is precisely what we set out to do. We have previously constructed and launched our own earth observation satellites but this is an interplanetary mission, (which is) something like five times more complex in terms of design, planning, management and operations,” Sharaf said.

The EMM project director also said that they had limited budget and a limited timescale, so they accelerated their own learning and capabilities and learned fast. Every single day “was a challenge”, he said, adding without hesitation that he would do it again if he could.

“We never expected the transfer to Tanegashima, our launch site, to be a race against the clock and COVID-19, but that was precisely what it turned out to be,” said Sharaf.

“It was probably the riskiest single operation in the entire mission, as it turned out. With the possible exception of MOI (Mars Orbit Insertion). It was a huge obstacle and, once again, through international collaboration and partnership we overcame it together.”

Sahith Reddy Madara, the Space Generation Advisory Council’s National Point of Contact for the UAE, said the Emirates “has achieved so much in very little time” as compared to other developed countries.

“And now, how do we utilize the data received from the mission is really important — and some of it is also going to be open-source data because it can be used by many researchers from all around the world to produce a lot of novel scientific work” which will be helpful to humanity in the longer run — to study life on Mars, he said.