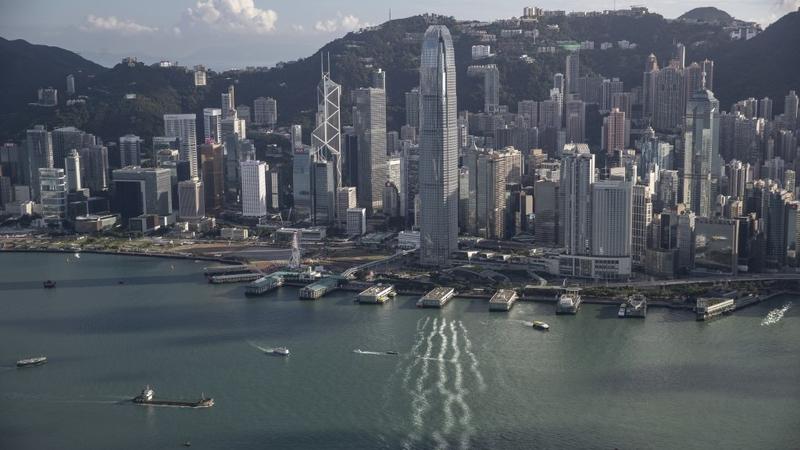 HSBC has forecast that Hong Kong’s gross domestic product (GDP) will grow by 4.4 percent in 2021 while expecting the Chinese mainland economy to expand by 8.5 percent this year, driven by robust export and manufacturing investment.

Hong Kong’s economy is projected to shrink by 6.1 percent in 2020, mainly due to the impact of the COVID-19 pandemic, according to Hong Kong government data released in November. This is the steepest decline the city has recorded since 1998, shortly after the 1997 Asian financial crisis.

With the mass vaccination program on the way, growth in the service industry and the consumer sector can be anticipated, which will all contribute to the recovery of Hong Kong’s economy

China, the world’s second-largest economy, grew by 4.9 percent in the third quarter of 2020, accelerating from 3.2 percent growth in the second quarter upon successfully stemming the tide of the pandemic. The Chinese mainland has recovered strongly after recording the first contraction in GDP growth of 6.8 percent in decades during the first quarter, according to the National Bureau of Statistics of China.

Benefiting from the Chinese mainland’s economic recovery, Hong Kong’s economy is expected to rebound in 2021. With the mass vaccination program on the way, growth in the service industry and the consumer sector can be anticipated, which will all contribute to the recovery of the city’s economy. Hong Kong’s exports will also be lifted by the revival of global trade, according to Qu Hongbin, co-head of Asian economics research and chief economist for Greater China at HSBC.

The forecast 8.8 percent GDP growth in the Chinese mainland is expected to be driven by an export and manufacturing investment rebound, Qu said. He believes exports will benefit from the recovery in global consumer demand backed by the mass vaccination program. Manufacturing on the mainland has been robust since August last year. Boosted by strong exports and supporting policies from the government, Qu expects industrial profits and capacity utilization to rise in 2021, improving the employment rate.

The renminbi is anticipated to continue appreciating to approximately 6.4 against the US dollar in the next few months, according to Paul Mackel, global head of FX Research at HSBC. Qu said the renminbi’s appreciation is expected to slow down in the second half of 2021 due to an economic recovery in the United States, bringing the US dollar-yuan exchange rate up to 6.6.

The renminbi has strengthened since June last year alongside a strong recovery of the Chinese economy from the pandemic-induced slowdown. The Chinese currency improved to 6.46 against the US dollar on Wednesday, according to the China Foreign Exchange Trade System.