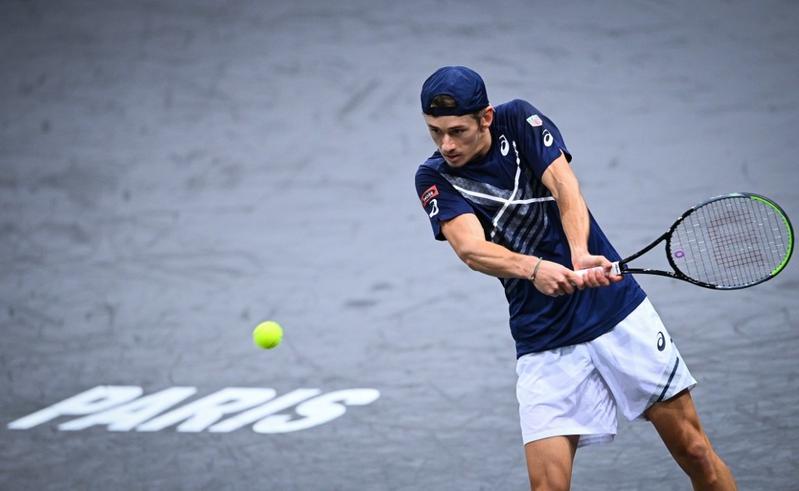 Fourth-seeded Alex de Minaur of Australia secured his fourth career ATP Tour singles title after Alexander Bublik of Kazakhstan retired two games into the first set of the final of the Antalya Open on Wednesday in Turkey.

The eighth-seeded Bublik was unsuccessful in his bid to play through the pain after sustaining a right ankle injury in his semifinal victory over Frenchman Jeremy Chardy on Tuesday.

de Minaur, who outlasted No 2 seed David Goffin of Belgium 6-4, 3-6, 6-2 on Tuesday, previously won ATP Tour hard-court titles in 2019 at the Sydney International, the Truist Atlanta Open and the Zhuhai Championships. The 21-year-old avenged a loss in his last final at the European Open in October.