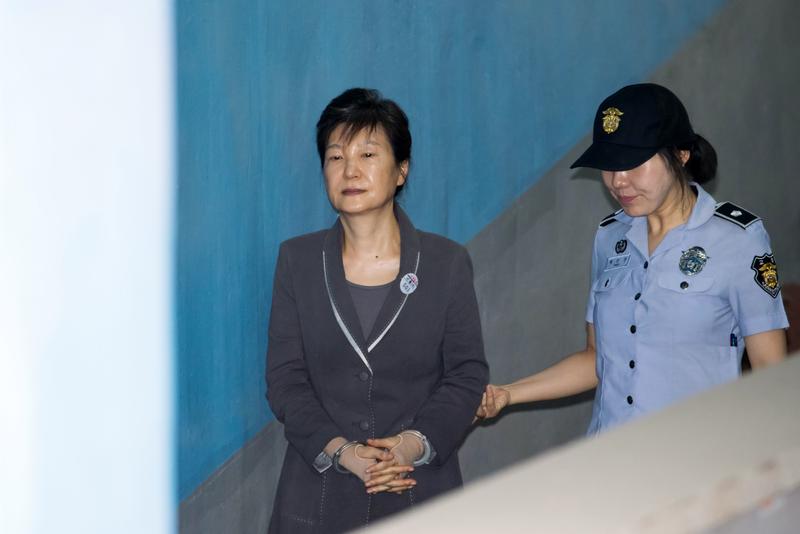 In this July 27, 2017 photo, Park Geun-hye, former president of South Korea, left, is escorted by a prison officer as she arrives at the Seoul Central District Court in Seoul, South Korea. (PHOTO / BLOOMBERG)

Former South Korean President Park Geun-hye is set to spend much of her remaining years in prison, after the Supreme Court upheld a 20-year prison sentence for a corruption conviction.

Park Geun-hye took office in 2013 as the country’s first female president but was impeached by parliament in 2016, and removed by the Constitutional Court in 2017 before her term ended

The court Thursday delivered what is likely to be its final verdict on the fate of 68-year-old Park, which followed an appeal filed by prosecutors against a ruling in July that reduced her prison term.

Park had boycotted the proceedings. She has blamed that courts under the progressive leader who followed her, President Moon Jae-in, of bias while denying any wrongdoing. Moon’s administration has rejected Park’s claims.

Park took office in 2013 as the country’s first female president but was impeached by parliament in 2016, and removed by the Constitutional Court in 2017 before her term ended. She was later convicted of criminal charges including bribery, extortion, abuse of power in 2018.

South Korean presidents have a history of leaving office under a cloud. Three elected since full democracy in 1987 have been convicted of criminal charges and others, together with family members, have faced investigations for suspected graft after their single, five-year terms ended. 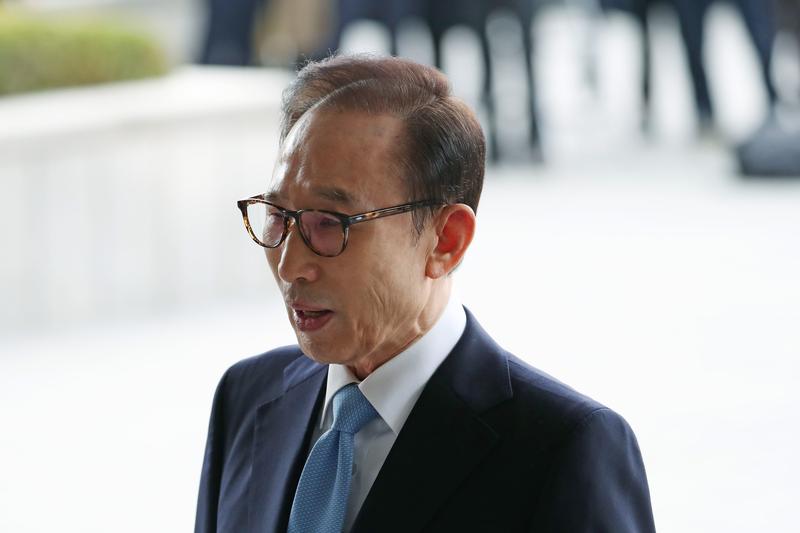 Clemency has granted for convicted former presidents serving time but there is no indication that Moon intends to extend the favor to the two imprisoned conservative leaders. Lee Nak-yon, leader of Moon’s ruling Democratic Party, raised the issue of granting pardons on New Year’s Day but retracted his comments after facing a backlash from Moon supporters.

The country’s strict campaign finance laws and the concentration of economic power mainly in the hands of family-controlled conglomerates has created questionable relationships between businesses and politicians.

Park, the daughter of a former authoritarian leader, was convicted of receiving bribes from companies and pressuring top business executives to donate tens of millions of dollars to foundations run by a long-time friend. 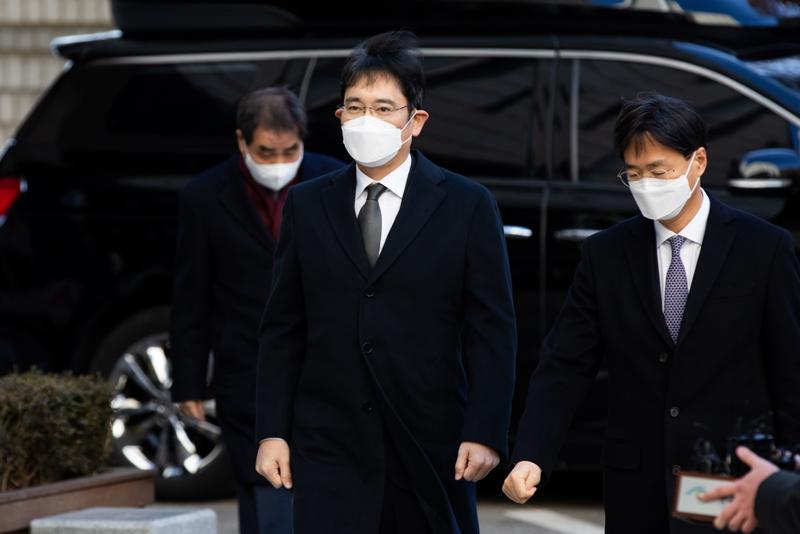 Her case extended to billionaire Samsung Electronics Co heir Jay Y Lee, who was charged in early 2017 on charges of bribery and corruption. Prosecutors alleged that Samsung provided horses and other payments to Park’s friend to win support to help ease his succession. Lee was initially convicted and sentenced to five years in prison, but the sentence was suspended in 2018 and he was released.

Park’s term was also marred by the country’s worst maritime disaster in 2014 when the Sewol ferry capsized, killing 304. She faced mass protests and calls for her resignation then, with critics saying she neglected her duties.

When she was finally forced from office, her conservative bloc was in the political wilderness and Moon’s progressives in ascendancy, but times have changed since then.

In December, conservatives made a rare apology for the corruption of their two past presidents, a landmark gesture as the opposition sought to retake the presidency in a little more than a year. The move came after a series of domestic stumbles pushed the approval rate for Moon’s government to a record low in December in a major tracking poll and opinion surveys indicate conservatives have been gathering momentum.