Oman to get its first crown prince in constitutional overhaul 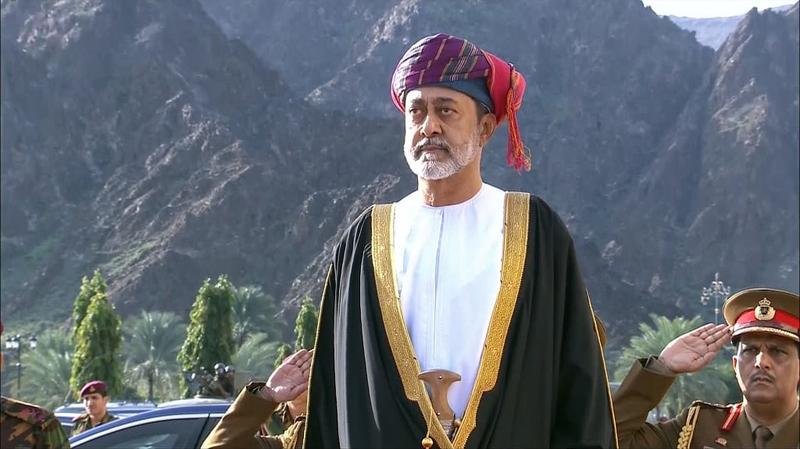 DUBAI - Oman’s sultan announced on Monday a constitutional shakeup that includes the appointment of a crown prince for the first time and new rules on how parliament will work, state media said.

Sultan Haitham came to power a year ago after the death of his predecessor Sultan Qaboos. Qaboos did not have a crown prince and named his preferred successor in a sealed envelope opened after his death.

The basic law sets out mechanisms for the appointment of a crown prince and his duties. The report did not say who would become the new crown prince or provide other details.

It also sets the rule of law and the independence of the judiciary as the basis for governance in Oman, ONA said.