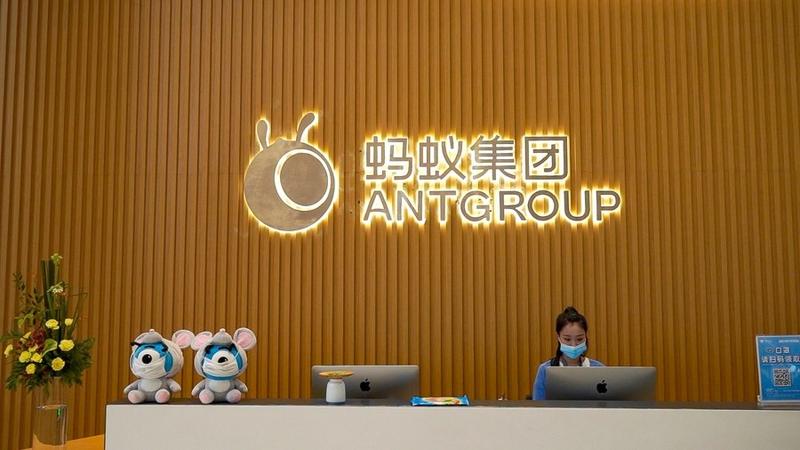 China's financial watchdogs have required Ant Group, the financial technology arm of the country's e-commerce giant Alibaba, to rectify its major business lines to comply with laws and regulations, in order to ensure fair market competition and protect consumers' due interests, according to the central bank on Sunday.

Regulators raised five rectification requirements for Ant Group's key services, after they talked with the group one day earlier, saying that the firm should return to and focus on the payment business, improve the transparency of transactions and avoid unfair competition.

Its private credit information service should apply for a license and protect the privacy of personal data, Pan Gongsheng, vice-governor of the People's Bank of China, the central bank, said in a written interview published on the bank's website.

Some of Ant Group's behavior has damaged the legitimate rights and interests of consumers, causing consumer complaints, Pan Gongsheng, vice-governor of the People's Bank of China, said

The firm needs to strengthen its corporate governance to ensure its credit, insurance and wealth management services operate in accordance with laws and regulations, said Pan. Its financial services, by securities and fund companies, as well as its asset securitization business, should also be in accordance with relevant laws.

They pointed out some misconduct by the fintech group, such as "flouting regulatory compliance requirements", "conducting arbitrages against regulations", and excluding competitors in the same business sector by taking advantage of its dominant market position, the PBOC said.

Some of Ant Group's behavior has damaged the legitimate rights and interests of consumers, causing consumer complaints, Pan said.

Ant Group said in an announcement on Sunday that it accepted the requirements and will establish a special working group to deal with rectification and will follow guidance from the regulators during the entire process. It promised not to increase the costs faced by consumers and related financial institutions. The business adjustments will neither influence consumer services nor lower risk prevention standards, according to the company.

It is the "right time" for financial management departments to set up rules and strengthen regulations for the development of financial technology, said a commentary in Economic Daily on Sunday.

Pan also stressed that financial regulatory policies in the future will follow the principles of breaking monopolies, correcting and investigating unfair competition, include all financial activities in the nation's supervision system, have "zero tolerance" for illegal acts and protect property rights to strengthen the core competitiveness of China's financial technology companies.

Led by the central bank, financial regulators first met with Ant on Nov 2, before China's top-level policymakers said at the annual Central Economic Work Conference that they would intensify anti-monopoly supervision and prevent disorderly capital expansion.

Analysts said the reported content of the talks showed a trend toward strengthening supervision of fintech companies, while policies will continue to support their innovations under prudential regulations in order to better serve the real economy.

The tightening supervision will support market entities to be more dynamic, which can then participate in fair competition and foster the healthy development of the industry, according to experts.