Iran ready to 'show goodwill' if US, Europe abide by nuclear deal 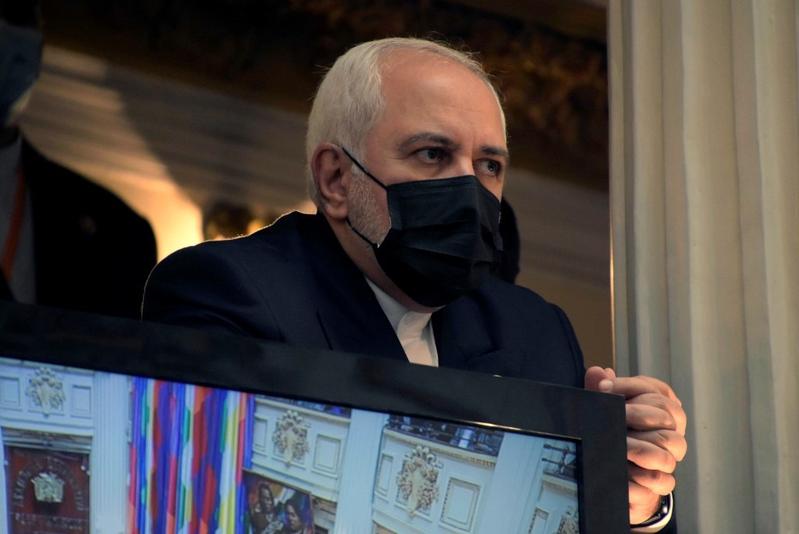 ROME - Iran will fully comply with a 2015 deal aimed at preventing it from developing nuclear weapons if both the United States and Europe honour their original commitments, Iranian Foreign Minister Mohammad Javad Zarif said on Thursday.

US President Donald Trump quit the pact in 2018, saying it did not do enough to curb Iran’s nuclear and ballistic missile programs or its militant influence in the Middle East.

However, president-elect Joe Biden has said he will rejoin it if Tehran first resumes strict compliance. He has also said he would work with allies “to strengthen and extend it”.

President-elect Joe Biden has said he will rejoin it if Tehran first resumes strict compliance. He has also said he would work with allies “to strengthen and extend it”

Addressing a Rome conference via video-link, Zarif said the so-called Joint Comprehensive Plan of Action (JCPOA) could not be renegotiated but it could be resurrected.

“The United States has commitments. It is not in a position to set conditions,” he said.

Iran’s Guardian Council watchdog body approved a law on Wednesday that obliges the government to halt UN inspections of its nuclear sites and step up uranium enrichment beyond the limit set under the 2015 deal if sanctions are not eased within two months.

ALSO READ: Iran moves ahead on bill that could end nuclear inspections

Zarif said that although the government did not like the law, it would nonetheless implement it.

“But it is not irreversible,” he said. “The Europeans and USA can come back into compliance with the JCPOA and not only this law will not be implemented, but in fact the actions we have taken ... will be rescinded. We will go back to full compliance.”

“It is a crime against humanity,” he said, adding that the US measures were preventing European companies from doing business in Iran, dashing hopes of a massive upswing in trade after the 2015 deal was signed.

“We can always engage in that, it is in the interests of everybody,” Zarif told an Italian diplomatic conference speaking via video-link. “Iran is ready to reciprocate. We can do it tomorrow. We can also do it today.”

Zarif said there were lots of Iranians held “illegally” in US, European and African prisons.