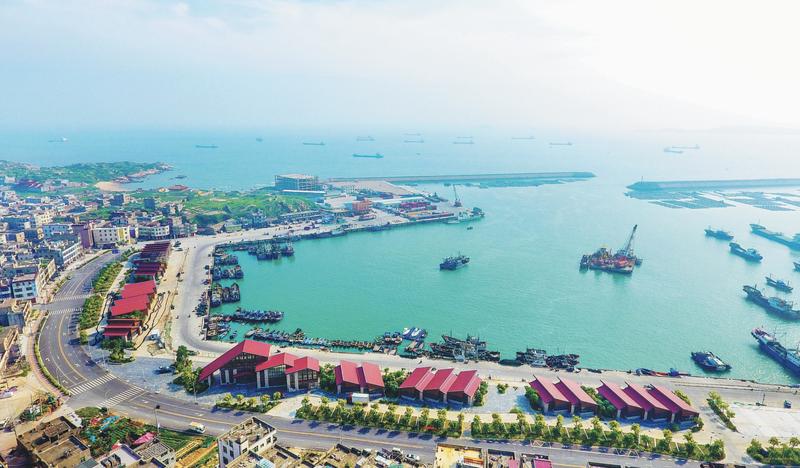 Cross-border and cross-boundary trade in Pingtan of East China's Fujian province, where the Chinese mainland is closest to Taiwan, has experienced robust development this year despite the COVID-19 pandemic and achieved double-digit growth across major indicators.

Trade between the zone and Taiwan has continued smoothly, with 2.3 million packages imported and exported through its ports in total so far this year

From January to August, the value of bonded imports on its cross-border and cross-boundary e-commerce platforms exceeded 628 million yuan (US$95.4 million) at the Pingtan Comprehensive Experimental Zone, a 51 percent year-on-year increase.

Trade between the zone and Taiwan has continued smoothly, with 2.3 million packages imported and exported through its ports in total so far this year. The value of the packages totaled 1.06 billion yuan, up 67 percent on the same period in 2019.

Foreign trade in the zone has also grown despite the pandemic. Its total volume has reached 6.9 billion yuan from January to August, an increase of 5.2 percent on the same period last year.

In 2019, more than 10 billion yuan in imports and exports came through the zone, only the second industry in the zone to achieve that trading value. After the establishment of Pingtan Comprehensive Experimental Zone in 2009, the local administration revealed measures to spur growth in foreign and domestic trade. This included building up logistics facilities and channels.

In May 2017, the Pingtan cross-Straits express center was established, and is now used as a major bonded warehouse by the zone. It is the first supervision center in the province to integrate the functions of maritime transport, cross-Strait e-commerce, bonded import and cross-border and cross-boundary direct purchase. 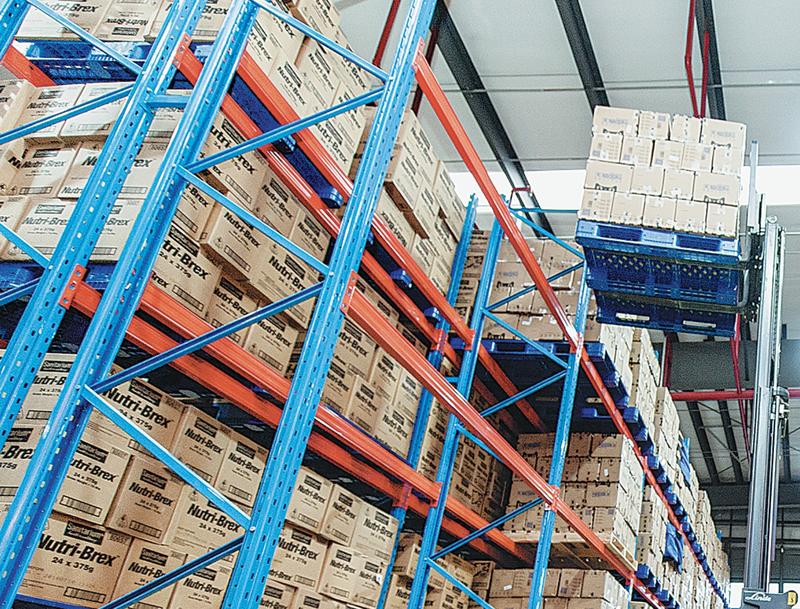 A forklift picks goods at a logistics warehouse for cross­border and cross­boundary e­commerce trade in Pingtan. (NIAN WANGSHU / FOR CHINA DAILY)

In August 2020, the zone's administration opened the Pingtan cross-border e-commerce park. Apart from serving e-commerce and logistics enterprises, it promotes the development of supporting industries such as freight, accommodation, catering and finance.

In the run-up to this year's Singles Day shopping festival, nearly 1.1 million packages were processed at the e-commerce park.

"The park is equipped with bonded warehouses, a cross-border and cross-boundary e-commerce supervision center and maritime express supervision center, which make it capable of providing all-in-one services, such as customs clearance and logistics warehousing," said Zeng Weipin, a manager of a company in the zone.

In the past five years, Pingtan has established shipping routes to Taiwan's north, central and southern regions, as well as direct routes to major cities like Taipei, Taichung and Kaohsiung. It takes just nine hours to transport fresh agricultural and fishery products from Kaohsiung to Pingtan.

The Pingtan industrial building is home to businesses ranging from finance and artificial intelligence to construction. (YOU ZENAN / FOR CHINA DAILY)

The local administration has also established platforms to gather scientific research resources and a system to protect intellectual property, encouraging the commercialization of scientific findings. The zone has also promoted the construction of a 5G network and blockchain-supported facilities. These aim to support new business models and patterns such as livestreaming, autonomous driving and tourism.

As a result, the zone's attractiveness to foreign investors has been enhanced. In 2020 so far, 81 foreign-funded enterprises have registered in the zone, bringing with them 791-million-yuan in foreign investment, and adding to the nearly 400 market entities registered this year.

The total number of market entities with an annual revenue of more than 100 million yuan is 54, according to the zone's figures. From January to September, the zone's GDP increased by 3.2 percent year-on-year.