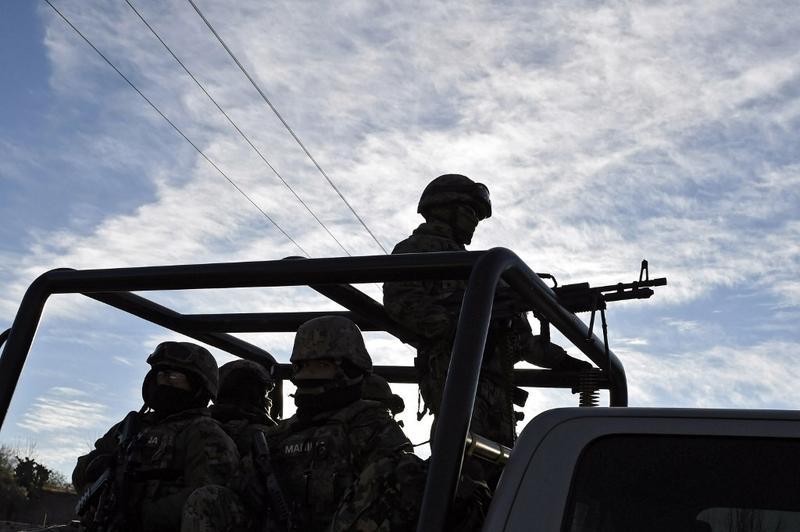 MEXICO CITY - Mexico captured a gang leader accused of being the mastermind behind the massacre of nine women and children of US-Mexican origin, authorities confirmed on Wednesday, a move that Washington hailed as a victory for bilateral cooperation.

Suspected drug cartel hitmen shot dead the three women and six children from families of Mormon origin in the northern Mexican border state of Sonora in broad daylight on Nov. 4, 2019, sparking outrage in Mexico and the United States.

On Monday, security forces detained Roberto Gonzalez, known as “the 32,” in the northern state of Chihuahua, along with two other alleged members of the criminal organization, “La Linea”

On Monday, security forces detained Roberto Gonzalez, known as “the 32,” in the northern state of Chihuahua, along with two other alleged members of the criminal organization, “La Linea,” the federal attorney general’s office said on Wednesday.

It accused Gonzalez of being the “intellectual architect” of the massacre.

“There’s still so much to clarify about what happened, but at least these arrests are an advance in the case,” said Adrian LeBaron, who lost a daughter and three grandchildren in the attack.

After the attack US President Donald Trump called for the United States and Mexico to wage “war” on cartels and warn that he would designate them as terrorist groups. He later backed down from that threat.

The multi-year investigation and case against the four-star general was dropped last week in a bombshell decision that US prosecutors said was necessary to assure bilateral security cooperation.

US Ambassador to Mexico Christopher Landau congratulated Mexican security forces for the new arrests. “Excellent cooperation between authorities in both countries. There will be justice!” he wrote on Twitter.

Reuters reported last week that Mexico had committed to the arrest of a high-level cartel leader under a deal to drop US the drug trafficking charges against Cienfuegos.

Mexican President Andres Manuel Lopez Obrador and the US Department of Justice have denied a deal.