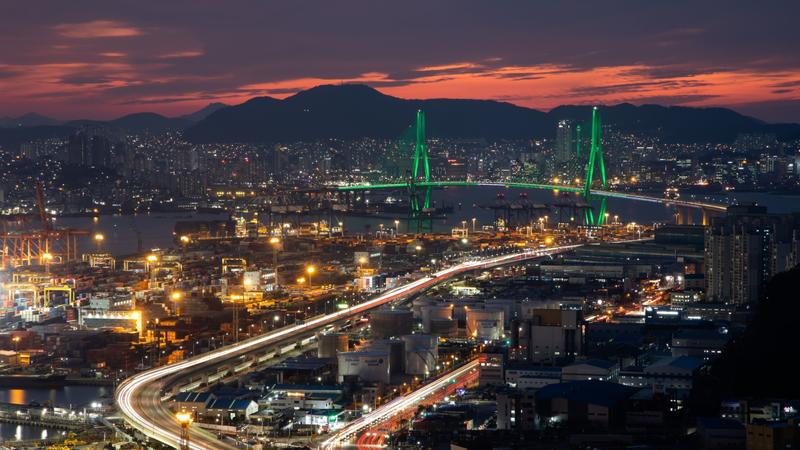 Gross domestic product increased 1.9 percent in the three months through September from the prior quarter, the Bank of Korea reported Tuesday. Economists had forecast 1.3 percent growth, following two quarters of contraction.

The biggest jump in exports since 1986 led the rebound after a sharp decline in shipments the prior period as demand for memory chips and electronics increased from China and other major economies amid a shift to more work-and-study from home. The gains fueled investment in machines and transportation equipment needed to support manufacturing.

“This speaks to the resilience of a manufacturing powerhouse,” said economist Oh Jae-young at KB Securities. “South Korea’s manufacturing has remained unscathed from the pandemic, and now as developed economies themselves restart production, South Korea’s getting a boost.”

The better-than-expected GDP result may have helped limit the decline of the South Korean won to 0.1percent against the dollar Tuesday amid global risk-off sentiment and an attempt by authorities to warn against the currency’s recent rally. The nation’s 10-year bond yield rose 1 basis-point to 1.5 percent.

South Korea is recovering from recession in a stronger position than most developed nations, aided by its exports recovery, stimulus measures and its relatively successful containment of the coronavirus.

A late summer resurgence of the virus in South Korea that led to tighter social distancing rules has eased. The government resumed the distribution of discount coupons -- halted during the second virus wave -- to encourage spending, and is promoting an annual shopping event in early November to accelerate the recovery.

Finance Minister Hong Nam-ki, in a statement Tuesday after the GDP report, said the country has entered a recovery phase thanks to exports to major economies such as China and stronger demand for its tech products. He said the economy might have expanded in the mid- 2 percent range last quarter if not for the resurgence of the virus in August.

Exports increased 16 percent from the previous quarter, but the recovery remains vulnerable to disruptions in the US and Europe, where the epidemic is worsening. 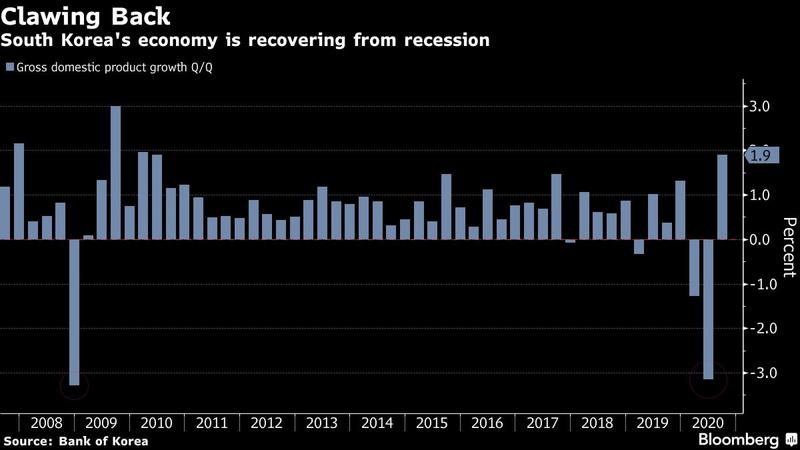 “The rising second wave outbreak in developed-market economies is concerning,” economist Rory Green, at research firm TS Lombard said before the GDP announcement. He said South Korea could still benefit from a “Zoom boom” even if a new rounds of lockdowns took place.

Private sector analysts see GDP shrinking for the full-year for the first time since the late 1990s Asian financial crisis, despite a second-half recovery.

Construction investment weighed on the economy heavily in the third quarter, falling 7.8 percent, while private spending remained sluggish with a 0.1percent slide. Compared with the same period last year, the economy shrank 1.3 percent. 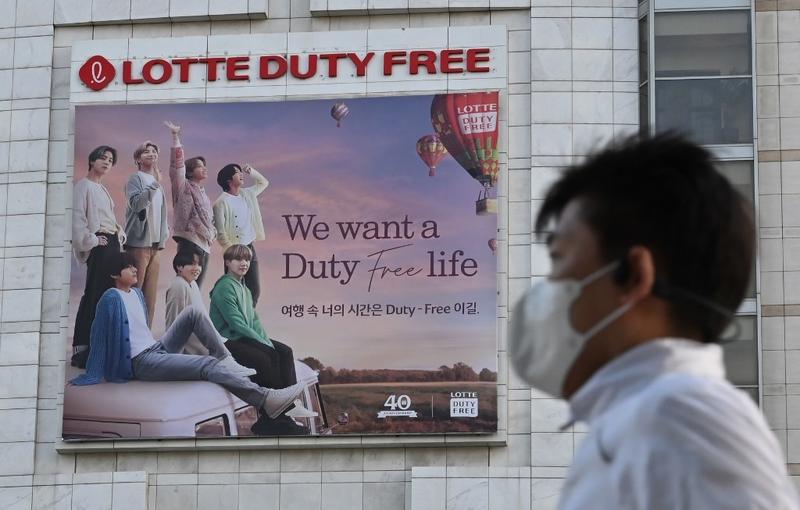