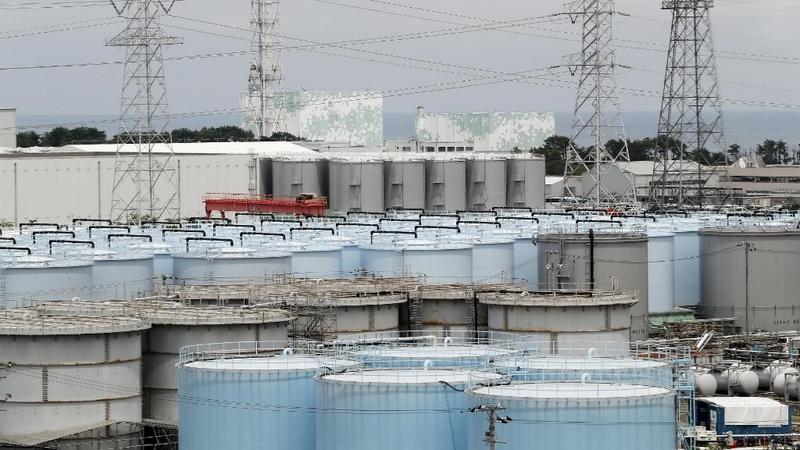 TOKYO - A Japanese high court on Wednesday upheld the ruling of a lower court and ordered the government and the operator of the disaster-hit Fukushima nuclear power plant to pay 1 billion yen (US$9.5 million) in damages to residents affected by the 2011 tsunami-triggered nuclear disaster.

The ruling by the Sendai High Court marked the first time a high court has recognized the government's responsibility for the nuclear disaster in around 30 similar lawsuits that have been filed across Japan since the crisis.

The Sendai High Court handed down the ruling holding the state and Tokyo Electric Power Company Holdings Inc (TEPCO) liable and ordered compensation to be paid to 3,550 plaintiffs.

ALSO READ: Panel: Fukushima water should be released into sea or evaporated

According to local media, Sendai High Court Presiding Judge Satoshi Ueda said it was a violation of the law for the state not to take regulatory and other necessary measures when the risk of a massive tsunami could be predicted before the accident.

The ruling was in line with that initially made by the Fukushima District Court in 2017, which included the conclusion that a massive tsunami hitting the plant was foreseeable.

The lawsuit was initially filed in 2013.

Japanese Chief Cabinet Secretary Katsunobu Kato told a press briefing on the matter that the government will decide how to respond to the ruling after it has reviewed it.