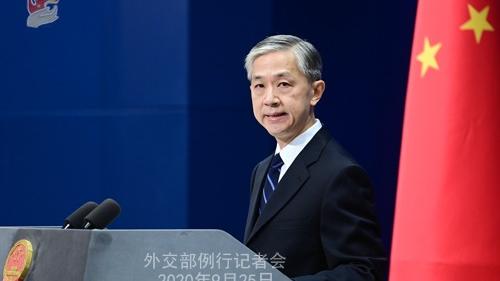 BEIJING - China and India are holding the 19th meeting of the Working Mechanism for Consultation and Coordination on China-India Border Affairs, a Foreign Ministry spokesperson confirmed Wednesday.

Spokesperson Wang Wenbin made the remarks at a regular press conference when responding to a query about the issue.

The meeting is focusing on discussing the implementation of the five-point consensus reached by the foreign ministers of the two countries at their meeting in Moscow and studying and solving the remaining issues on the ground so as to ease tensions in the border areas, said Wen.