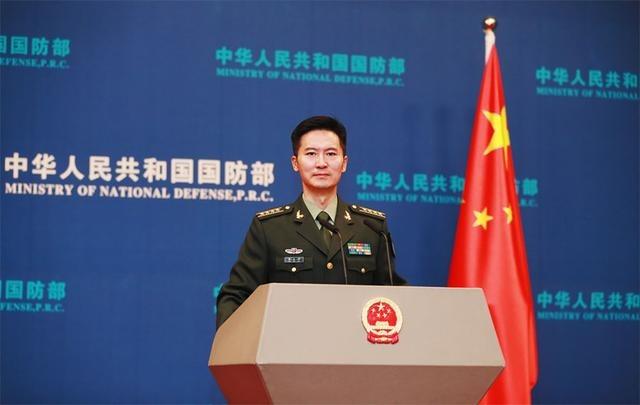 BEIJING - The US side needs to recognize facts on the ground and properly handle bilateral relations with China, and between the two nations' militaries, China's defense ministry said on Thursday.

Tan Kefei, spokesperson for the Ministry of National Defense, made the remarks at a regular press conference in response to US Defense Secretary Mark Esper's recent verbal attacks against China over Post-World War II international order.

China has always been carrying out exchanges and cooperation with other countries in accordance with the basic norms of international relations, said Tan Kefei, spokesperson for the Ministry of National Defense

Tan said China firmly opposes the false and groundless accusations and speculations, noting that China has always been resolute in defending the purposes and principles of the UN Charter and upholding the UN-centered international system and the law-based international order.

China has always been carrying out exchanges and cooperation with other countries in accordance with the basic norms of international relations, and is an advocate and practitioner of international equality and justice, Tan added.

However, for a significant period of time, the United States has been bent on unilateralism, protectionism and power politics, said Tan.

The US side has continued to shirk its international responsibilities, and withdrawn or threatened to withdraw from multiple international organizations and global treaties, such as the WHO, UNESCO, UNHRC and the Paris Agreement on climate change, Tan said.

He also pointed out that the United States owes around US$2 billion in UN membership fees and peacekeeping assessments.