8 lawmakers suspended from Indian parliament for one week 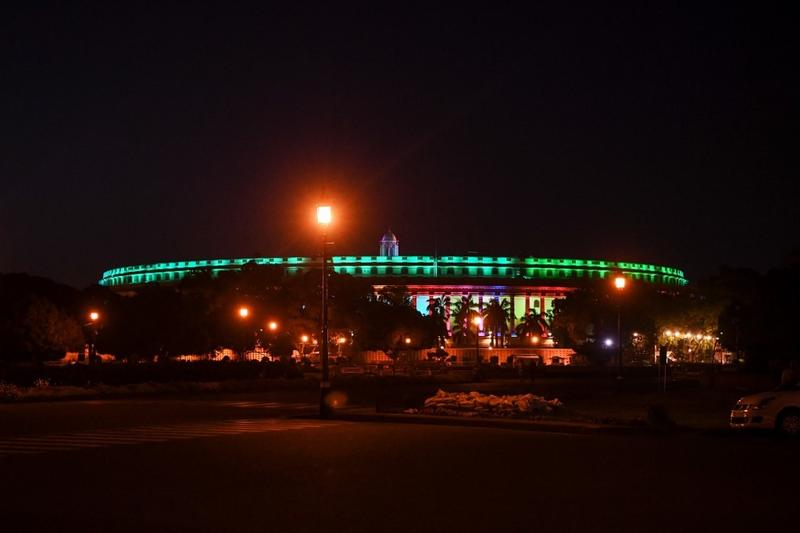 The members were suspended for their unruly behavior during the passage of two farm bills on Sunday.

The motion to suspend these members for creating ruckus and disrespecting the chair by their alleged unruly behavior was moved by V Muraleedharan, federal junior minister for parliamentary affairs.

"The motion was accepted with a voice vote and Chairman of Rajya Sabha M Venkaiah Naidu announced the names of the suspended members," an official said.

Naidu also condemned Sunday's incident terming it unacceptable and condemnable. He also said that the incident has tarnished the image of the upper house.

The chairman rejected the no-confidence motion moved by the 46 opposition members against the deputy chairman citing that the notice was not in the proper format.

The refusal of the suspended members to leave the house caused multiple adjournments of the Rajya Sabha until it was forced to close for the day. The opposition said the members should have been given a chance to explain, but the Rajya Sabha said the decision was based on a government motion.