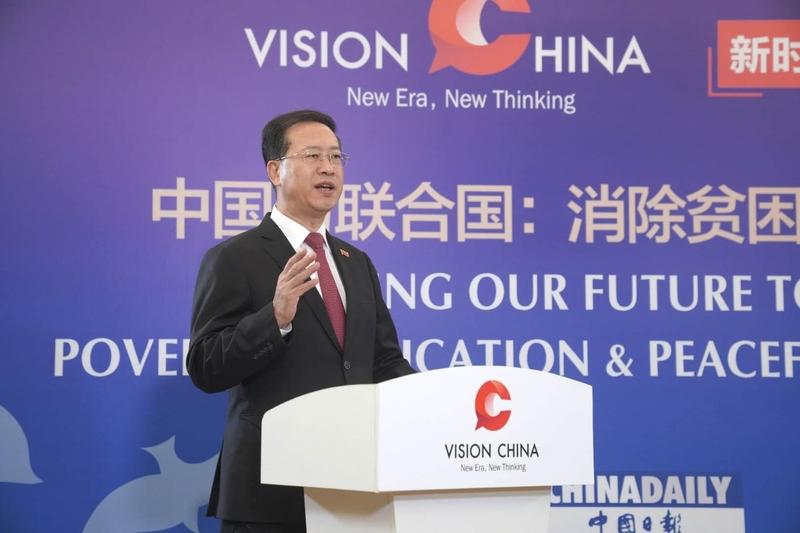 As this year marks the 75th anniversary of the founding of the United Nations, officials and experts have called for upholding multilateralism and concerted efforts to secure the UN Sustainable Development Goals amid mounting unilateralism and protectionism as well as the COVID-19 pandemic.

Speaking at the virtual Vision China event organized by China Daily on Sept 16, they voiced hope that China, as a major player on the international stage and a champion of multilateralism and the international system with the UN at its center, would play a bigger part in promoting global development against the backdrop of deep global economic recession.

During the video addresses delivered at the event, Amina J. Mohammed, UN deputy secretary-general and also the chairwoman of the UN Sustainable Development Group, said COVID-19 has shown that multilateral institutions are essential and that there is overwhelming support for multilateralism across the world.

“People want collective action to address the pandemic, climate change and conflict. They want to see our world transformed, and they want to play their part,” she said, adding that this message has emerged clearly from UN75, the global conversation for the UN anniversary. 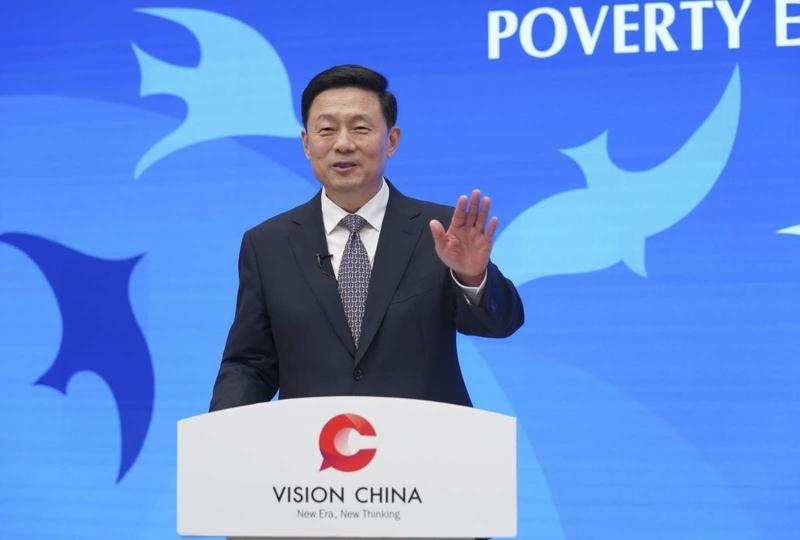 The Vision China event, themed “Shaping our Future Together: Poverty Eradication & Peaceful Development”, was broadcast online to a global audience. It was the 15th edition since China Daily launched the platform, which invites influential political, business and academic speakers to tell China’s story from a global perspective and discuss major China-related topics of international interest.

Given the unprecedented challenges the world faces as well as the profound changes unseen in a century in the international landscape, “it has become even more important that we stand firmly committed to multilateralism with the UN at its core, and combine our efforts toward a community with a shared future for mankind,” said Vice-Minister of Foreign Affairs Ma Zhaoxu in a speech at the event.

Ma said that faithfully observing the purpose and principles of the UN Charter and upholding the international order based on international law are crucial for world peace and development. “We must reject any act that undermines the norms governing international relations, and we must act together to defeat the attempt of a certain country to start a new Cold War.” 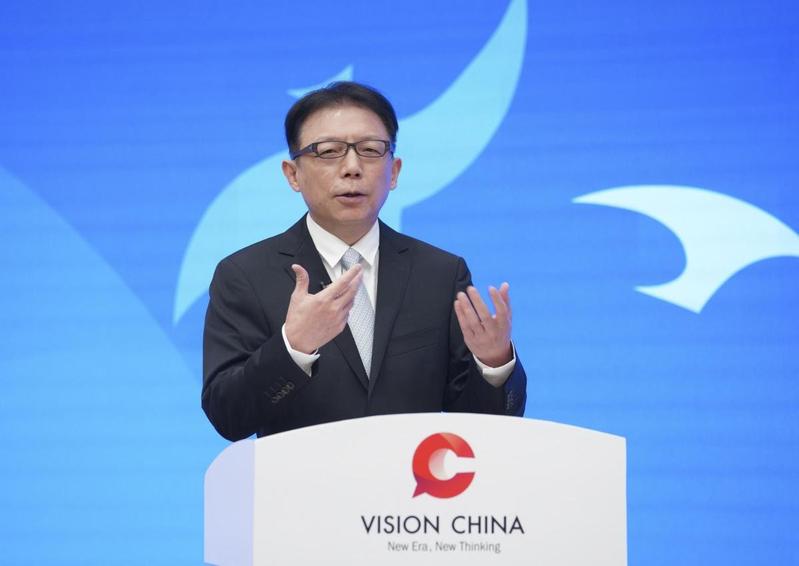 Addressing the Sept 16 event, Guo Weimin, vice-minister of the State Council Information Office, said that in the face of unbalanced global development and widening South-North development gaps, countries need to uphold the philosophy of win-win cooperation and work together to eliminate poverty.

“To this end, ... we need to build up the consensus of people from different countries, ethnicities and regions with different beliefs and cultures, and we need to turn people’s aspirations into visions and goals and translate them into concrete plans and actions,” Guo said.

Zhou Shuchun, publisher and editor-in-chief of China Daily, analyzed the challenges the world faces in his speech. He said the COVID-19 pandemic poses new challenges to global development and humankind once again stands at a crossroads.

Amina J. Mohammed, UN deputy secretary-general and also the chairwoman of the UN Sustainable Development Group is seen in the video addresses delivered to the event. (SCREENSHOT FROM THE LIVESTREAMING)

It is the time to draw on historical experiences and look to the future, he said. “No matter who we are, media people or businesspeople, scholars or diplomats, politicians or common folks, we should stand on the right side of history and push for human civilization to make new progress in facing up to the challenges.”

Jeffrey Sachs, a professor of economics at Columbia University and senior UN adviser, commended China’s contributions to sustainable development by ending poverty within China and by helping other countries with basic infrastructure through projects under the framework of the Belt and Road Initiative.

Kishore Mahbubani, Singapore’s former permanent representative to the UN and a distinguished fellow at the Asia Research Institute of the National University of Singapore, underlined the basic rights to safe living, enough food, basic medical care, education and jobs in ensuring people’s human rights, and praised China for what it has done in improving people’s well-being. 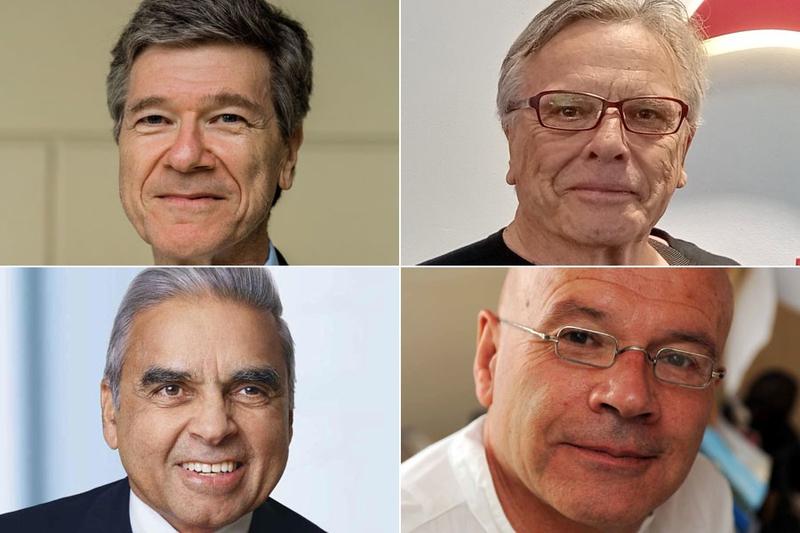 Gert Grobler, a former diplomat for South Africa and now a senior research fellow at the Institute of Africa Studies at Zhejiang Normal University, looked back on the development of China-Africa relations based on mutual respect and win-win cooperation.

He said China’s growth model has inspired other developing countries in their endeavors to achieve development and enhance prosperity.

Martin Jacques, author of the book When China Rules the World and a China expert and former senior fellow at Cambridge University, described China as a “very good global citizen” in the UN, in the World Trade Organization, in the International Monetary Fund and in the World Bank.

He said China has played a very positive role in the multilateral institutions.