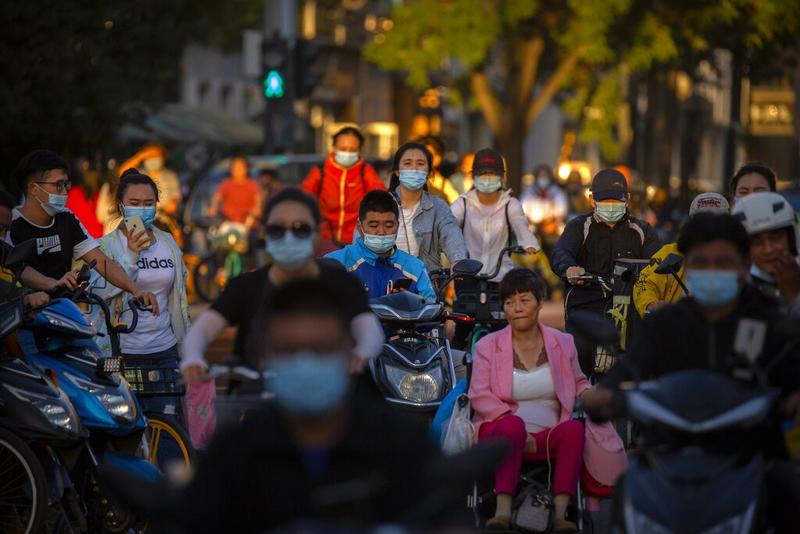 Four of the new imported cases were posted in Shanghai, two in Shaanxi and one each in Henan, Guangdong and Yunnan, the National Health Commission said

Nine new imported cases were reported, of which four were posted in Shanghai, two in Shaanxi and one each in Henan, Guangdong and Yunnan, the commission said in its daily report.

One new suspected case was also reported while no additional deaths related to the disease were recorded, the commission said.

ALSO READ: CDC: China's virus vaccine may be ready for public in November

Another 11 patients were discharged from hospitals after recovery, the commission said, adding that there were 141 patients still being treated.

There was one suspected case on the mainland, the commission said, adding that 6,496 close contacts were still under medical observation after 728 were released from observation.

Fourteen new asymptomatic cases, all from outside the mainland, were reported, according to the commission.

There were 354 asymptomatic cases, including 353 from outside the mainland, still under medical observation, it said.

A total of 4,663 COVID-19 patients in the Hong Kong SAR, 46 in the Macao SAR, and 477 in Taiwan had been discharged from hospitals after recovery.