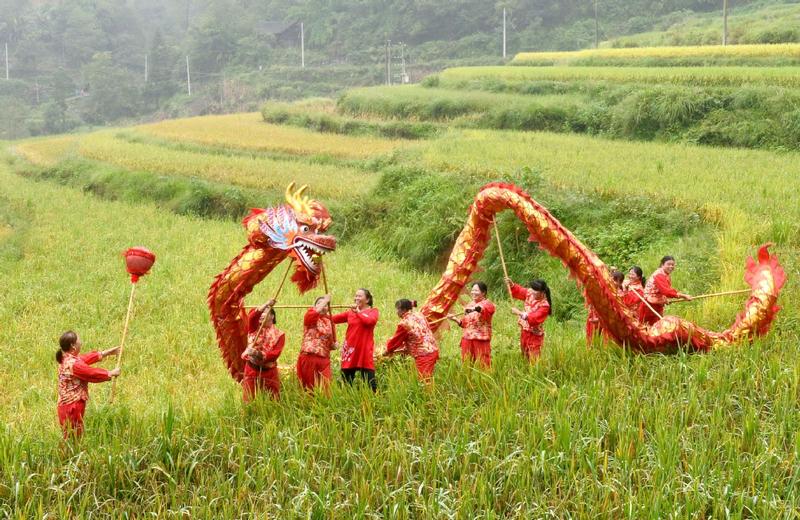 In order to improve farmer enthusiasm, government purchase prices for middle-and late-rice were raised to 2.54 yuan per kg. Moreover, we will intensify the inspection of illegal activities that disturb the market order.

Qin Yuyun, head of the food reserves department of the National Food and Strategic Reserves Administration

The administration said that government summer cereal purchases will end soon, with about 50 million tons of wheat and 4.72 million tons of rice already purchased from major production areas by the end of August.

Average prices for government purchased wheat was 2.36 yuan (US$0.35) per kilogram, an increase of 0.06 to 0.1 yuan compared to last year, the administration said.

Qin also said that China is expected to see a bumper autumn harvest amid smooth production if no major natural disasters occur in the following months.

"In order to improve farmer enthusiasm, government purchase prices for middle-and late-rice were raised to 2.54 yuan per kg," Qin said. "Moreover, we will intensify the inspection of illegal activities that disturb the market order."

As China's soybean consumption mainly relies on imports, Wang said China has continued to expand its soybean planting area, and annual output is expected to hit 19.2 million tons by the end of the year.

However, he said the cost of soybean imports might rise in the coming months as the United States and Brazil, two major soybean exporters, are facing logistical challenges due to the COVID-19 pandemic and natural disasters.