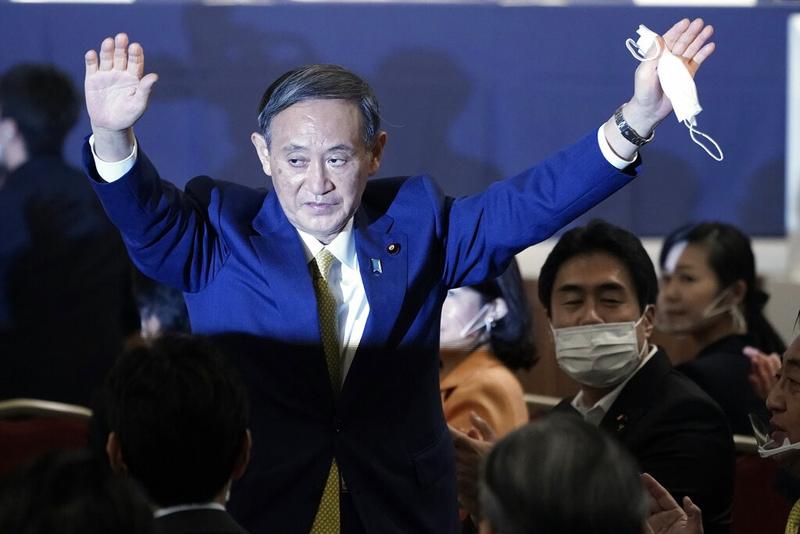 The party, which has ruled mostly uninterrupted since 1955, was set to use its parliamentary majority to install Suga as prime minister in a separate vote Wednesday. Suga’s appointment will bring to an end the record run of his ailing boss, Shinzo Abe, who has served since 2012 and forged an identity on the global stage that the world’s third-largest economy had often lacked.

Amid the national crisis of the spreading coronavirus, we must not allow a political vacuum. To make sure everyone in the country can feel reassured and live a stable life, we need to continue with Prime Minister Abe’s efforts.

“Amid the national crisis of the spreading coronavirus, we must not allow a political vacuum,” Suga told party lawmakers after the announcement. “To make sure everyone in the country can feel reassured and live a stable life, we need to continue with Prime Minister Abe’s efforts.”

Suga also pledged to push ahead with regulatory reform and break down vested interests. Abe took the stage before Suga spoke and offered him congratulations.

A farmer’s son long known as Abe’s back-room fixer, Suga won 377 -- or 70.6 percent -- of the 534 available votes Monday, the LDP said. It was not immediately clear why the total was different from the expected 535. His two rivals former defense minister Shigeru Ishiba -- known for his frank criticism of the Abe government -- received 68 votes and and ex-foreign minister Fumio Kishida got 89.

“I would like to create a government that’s trusted by the people,” Suga told supporters just before LDP lawmaker started voting. 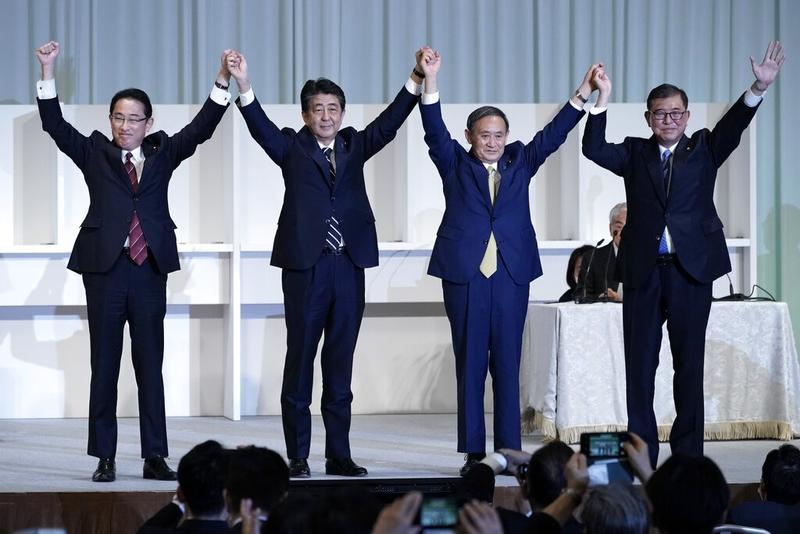 While Suga headed into a three-way race with little voter support, media polls show the public has also begun to swing behind him.

Even before Suga declared his candidacy on Sept 2, he had the backing of five of the party’s seven factions and enough votes lined up to win. The only factions that didn’t back him were the ones led by the other contenders -- Ishiba, with 19 members, and Kishida, with 47.

Asked later about the line-up of his new cabinet, Suga said he wanted to appoint reform-minded people, who could come from any faction. He added that the appointees to the major party executive positions would be announced Tuesday. Analysts have said Suga’s cabinet picks will offer clues as to his appetite for reform.

While speculation of an early dissolution of parliament for a general election has simmered following a surge in support for the cabinet, Suga reiterated that it would be difficult to go to the people while the coronavirus outbreak is still spreading.

“I will take into account the opinions of experts in making a decision,” Suga told reporters, adding that he wanted to do some work on policies before dissolving parliament. Deciding the timing of the election is the prerogative of the prime minister, and none need be held for another year. 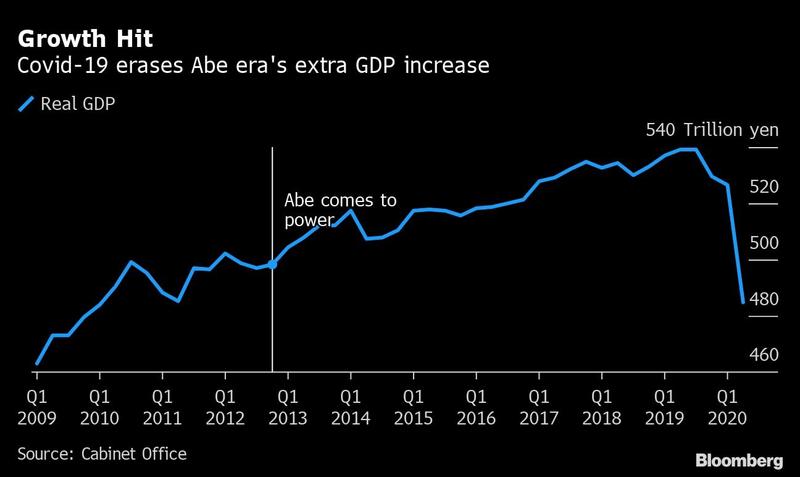 Suga inherits an economy in a grim state as COVID-19 reverses many of the gains of the past few years, effectively closing down what had been a growing inbound tourism industry. He has pledged to fight the virus while helping businesses stay afloat.

Suga has said he will continue the ultra-easy “Abenomics” monetary policy. He has said that more should be done on monetary and fiscal policy, if needed, to protect jobs and companies during the virus crisis. Suga has said reviving the economy should be prioritized over tackling debt at this point.

Any sign of a departure from the path of Abenomics could send the yen surging and stocks sliding, triggering a re-evaluation of the outlook for the nation.

Though Suga is largely seen as a continuity candidate, he has been outspoken on some issues, including the need for more competition among mobile phone providers. He has said Japan has too many regional financial institutions, and is a strong proponent of introducing casino resorts to bolster tourism.

While Suga has little direct experience in diplomacy, he has said that Japan’s alliance with the US will remain the cornerstone of its foreign policy.