HK: Rules improved but concerns remain on handling of bodies 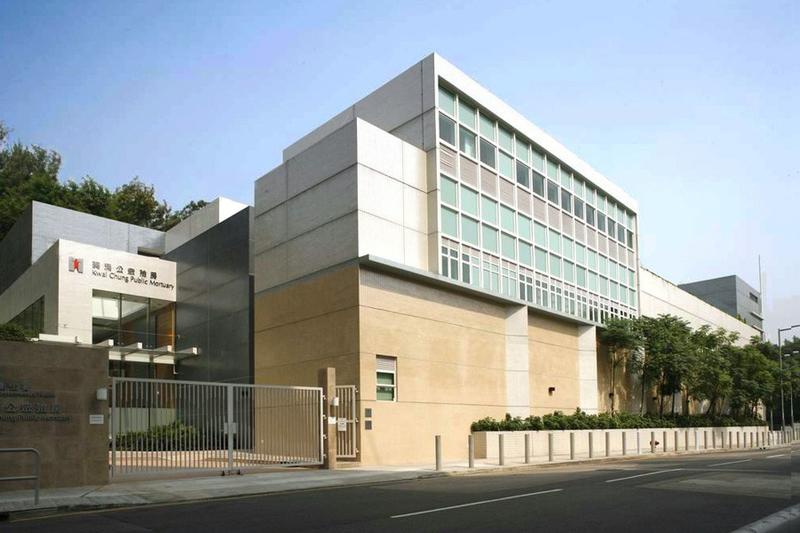 HONG KONG – Concerns over infection risks in handling the remains of deceased COVID-19 patients remained even after health authorities upgraded guidelines and pledged to enhance communication on the handling of bodies.

Ten members of the Dead Removal Team of the Food and Environmental Hygiene Department had to be quarantined after they dealt with remains of coronavirus patients without being notified of risks beforehand.

“We were not supposed to transfer the bodies of COVID-19 patients as per assurances from authorities a few months earlier,” a staff surnamed Wai told China Daily in a phone interview on Wednesday, the last day of her quarantine at Penny’s Bay Quarantine Center Phase I.

The 40-year-old was assigned to pick up a body at Tseung Kwan O Hospital in the evening of Aug 26 along with four of her colleagues. They were not wearing any protective gear at that time.

It was only in the afternoon of Aug 27 that the five were officially informed that they would be quarantined as the deceased had tested positive for the virus, Wai said.

Confirming the incident, the Hospital Authority (HA) said a 59-year-old man died shortly after he was admitted to the hospital in the afternoon of Aug 26, but his test result was returned as positive around 10 pm. By that time, the five FEHD staff had already transferred the body to a public mortuary.

The HA said in a statement on Sept 2 that if test results are not available by the time FEHD staff arrive to transfer remains of people suspected to have contracted the disease, the hospital and FEHD, as a precautionary arrangement, will regard bodies as being classified as Category 2, the mid-level in a three-tier alert system regarding infection risks. “According to the guidelines, ‘Category 2’ dead bodies must be labelled with yellow tags,” reads the statement.

FEHD staff must wear gloves, water-resistant gowns and surgical masks as also goggles or face shields as needed for eye protection if there is a chance of body fluid splashing on them.

As per this arrangement, FEHD staff must wear gloves, water-resistant gowns and surgical masks, as also goggles or face shields as needed for eye protection if there is a chance of body fluid splashing on them.

On Aug 30, it was announced that FEHD staff would be contacted to transfer the bodies only after test results had come back.

However, Wai said the improved mechanism does not insulate FEHD workers from infection risks, because not every COVID-19 patient died at hospitals.

She said the best practice would be to dispatch a special team, as mooted by authorities earlier, to deal with corpses of people suspected to have succumbed to the virus.

As Hong Kong’s third wave of outbreak hit multiple elderly care homes, the city’s COVID-19 toll has spiked over the past two months.

In another incident which happened on Aug 27, a different team of five FEHD workers took away the body of an 87-year-old man from Kwong Wah Hospital, but they were only informed on Sept 1 by the Department of Health that they would be quarantined as the remains tested positive.

According to Department of Health guidelines, the body of a patient who dies within 24 hours of hospital admission will be transferred by FEHD staff to a public mortuary for investigation.

According to the FEHD, the Dead Removal Team currently has 71 members, catering to a city of 7.5 million people.

Lawmaker Leung Che-cheung from the Democratic Alliance for the Betterment and Progress of Hong Kong (DAB) said “serious consequences” are likely if a group infection occurs among these workers as they are regularly dispatched to different parts of the city.

Health authorities should immediately plug loopholes in their notification mechanism and provide relevant staff with training on how to dispose of gears and how to disinfect themselves, Leung said in text messages to China Daily when contacted on Wednesday.

The government should also set aside some money from its anti-epidemic fund as subsidies and to upgrade FEHD staff’s protective equipment, he added.

An FEHD spokesman said in an email reply to China Daily on Thursday: “The Centre of Health Protection conducted training talks in September, teaching and reminding the Dead Removal Team members the proper way to wear and remove their personal protective equipment.”

The city’s COVID-19 tally stood at 4,925 on Friday, with 99 related fatalities. According to the HA, 21 out of the 190 patients remaining hospitalized were in critical condition.