Historical memories should not fade, 75 years since end of WWII 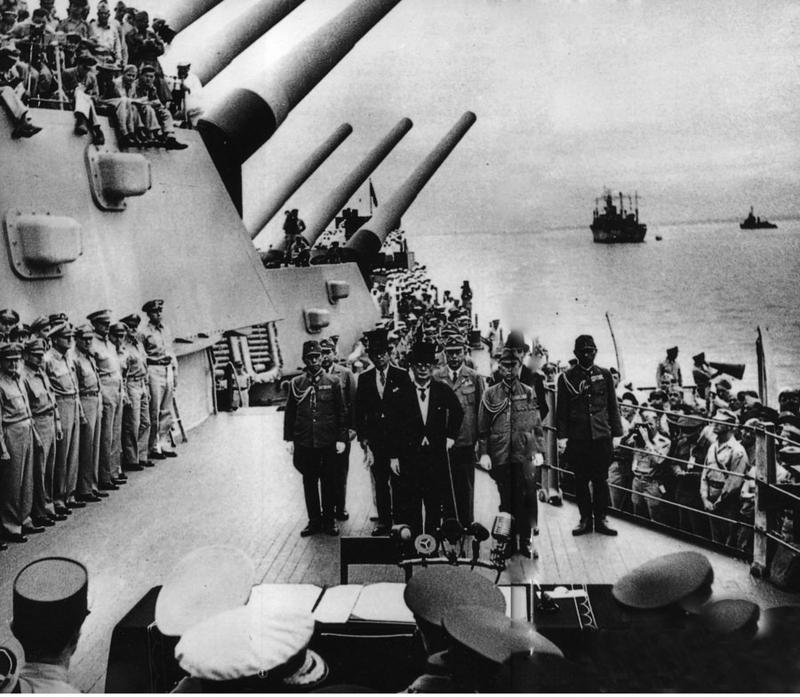 For most people in Asia, Aug 15 is a special date that will never be erased from their memories. The war of aggression initiated by Japan brought untold sufferings to the people in Asia. China alone suffered 35 million casualties and 600 billion US dollars in economic losses in the War of Resistance against Japanese Aggression.

The memories about the history of aggression are increasingly fading, and the reflection on the war in the Japanese society is becoming neglected through the years

However, with the advent of "75 years after the war," the generation that experienced the war of aggression has become a minority group in Japan. The memories about the history of aggression are increasingly fading, and the reflection on the war in the Japanese society is becoming neglected through the years.

Experts have pointed out that this trend is worrying, and that only by choosing to face up to and deeply reflect on its history of aggression, can Japan truly win the trust of its Asian neighbors and the international community.

On Aug 6 and Aug 9 every year, the Japanese cities of Hiroshima and Nagasaki hold ceremonies to commemorate the atomic bombings. Due to the COVID-19 outbreak, the number of participants decreased this year.

In an effort to hasten the surrender of Japan which had staged the war of aggression, the US army dropped atomic bombs on Hiroshima and Nagasaki on Aug 6 and 9, 1945, respectively. Japan has long portrayed itself as the "victim" of World War II, especially of the nuclear explosions, with little reference to the historical background of the atomic bombings.

"Seventy-five years ago, the atomic bombs turned Hiroshima and Nagasaki into ruins," Japanese Prime Minister Shinzo Abe said in his speeches at this year's ceremonies. "The tragedies of Hiroshima and Nagasaki and the suffering caused by them must not be repeated," he said. However, Abe said nothing about the reasons for the bombings and their background.

In the annual World War II memorial ceremony on Aug 15, Abe's speeches, since he came to power again in 2012, have always focused on mourning for the Japanese soldiers who died in the war of aggression, avoiding talking of Imperial Japan staging the brutal aggression war and the colonial rule. 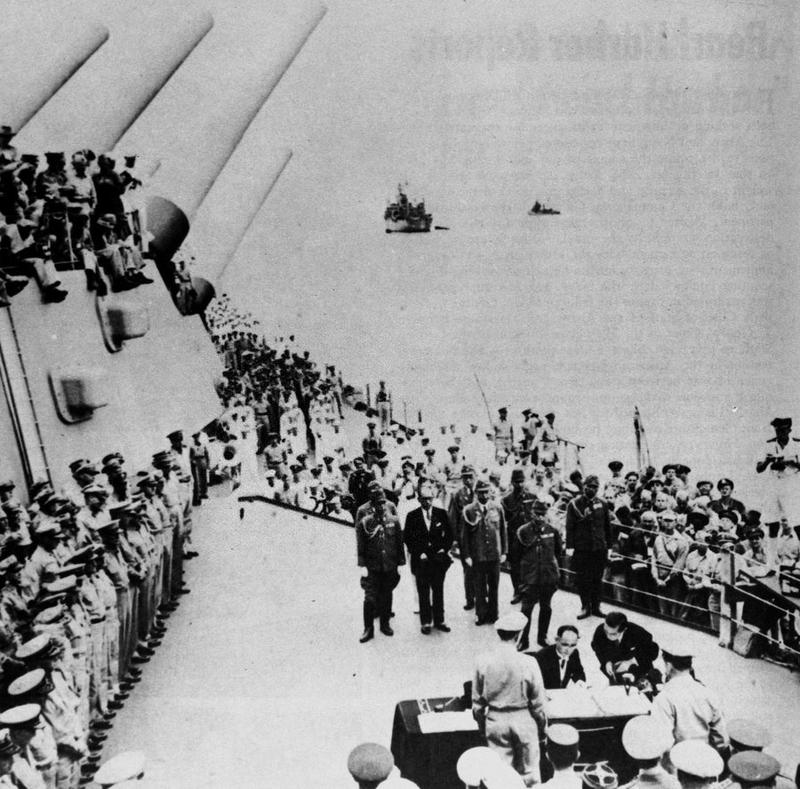 He has also evaded repeating Japan's responsibility for wartime atrocities mentioned by his predecessors starting from former Prime Minister Tomiichi Murayama, showing no intention of reflection and apology.

Citizens in Nagoya, Yokohama, Kyoto, Osaka and other cities have launched campaigns against the adoption of the textbooks that distort Japan's history of aggression

The textbooks not only beautified the Japan-initiated war of aggression as a "self-defense war" and "Asia's national liberation war of independence," but also called the Nanjing Massacre as "Nanjing Incident," despite the fact that the Japanese war criminals of the massacre had been tried at the International Military Tribunal for the Far East after WWII.

According to statistics from Japan's Ministry of Education, Culture, Sports, Science and Technology, the adoption of the IKUHOSHA history textbooks in 2020 accounts for 6.4 percent of the national total. Citizens in Nagoya, Yokohama, Kyoto, Osaka and other cities have launched campaigns against the adoption of the textbooks that distort Japan's history of aggression.

As is customary on Aug 15, Abe usually offers a sacrifice fee to the notorious Yasukuni Shrine, which honors Class-A war criminals and advocates twisted views that "Japanese aggression is justified" and "Japan liberated the Asian people."

Takakage Fujita, director general of a civil group dedicated to upholding and developing the well-known Murayama Statement, said that whether to visit or offer sacrifices, it equals the worship of Class-A war criminals, which means supporting the beautification of the war of aggression, and will seriously undermine Japan's post-war peace order.

Over the years since taking office, the Abe administration has taken a series of actions challenging the post-war international order, such as strengthening defense cooperation between Japan and the United States, revising security laws, and promoting the amendment of the pacifist Constitution.

After the Abe administration passed the new security law in September 2015, which lift the ban on the right of collective self-defense and fundamentally changed Japan's post-war policy of exclusively defense-oriented strategy, it sparked concerns in Japan, Asian countries and even in the international community.

In the same year, a new version of Guidelines for US-Japan Defense Cooperation was published, listing "cross-domain operations" and "US vessels protection" as part of maritime security.

In recent years, the Japan Maritime Self-Defense Force has been modernizing its military hardware. The 2019 edition of the defense white paper stressed that the Self-Defense Force will strengthen its military, scientific and technological capabilities in space, cyber security, electromagnetic waves and other fields to build a "multi-dimensional and comprehensive defense capability."

In May 2020, Japan's first Space Operations Squadron was established at its base in Tokyo Prefecture.

Nobuyoshi Takashima, an honorary professor at Japan's University of the Ryukyus, said Japan's recent rising trend in exclusionism and economic and military ambitions would provoke vigilance from its Asian neighbors.