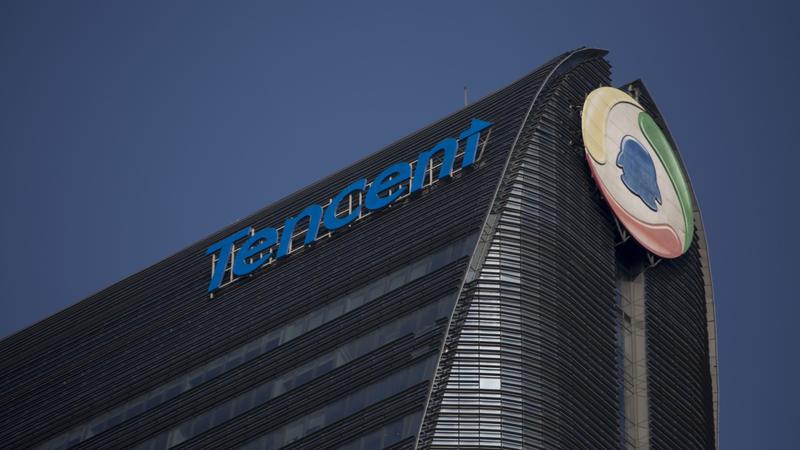 Sales rose 29 percent to 114.9 billion yuan (US$16.5 billion) in the three months ended June, beating estimates with a surge in online gaming revenue.

It reported net income of 33.1 billion yuan that beat the highest of analysts’ projections, thanks to a gain of more than 8.6 billion yuan from asset disposals and valuation gains in its portfolio of investments. Shares in Prosus NV, which holds the internet assets of major shareholder Naspers Ltd, gained about 3 percent in Amsterdam.

China’s biggest social media company has benefited from an internet resurgence during COVID-19 and is focusing on its core home market.

It won approval from Beijing to earn money from Call of Duty Mobile, the smartphone version of a long-running franchise that will underpin its gaming business, and has charted a line-up of new titles for 2020 to shore up resilient franchises Peacekeeper Elite and Honor of Kings. New titles like Brawl Stars drove a 40 percent surge in online gaming revenue during the quarter -- its biggest increase since 2017. 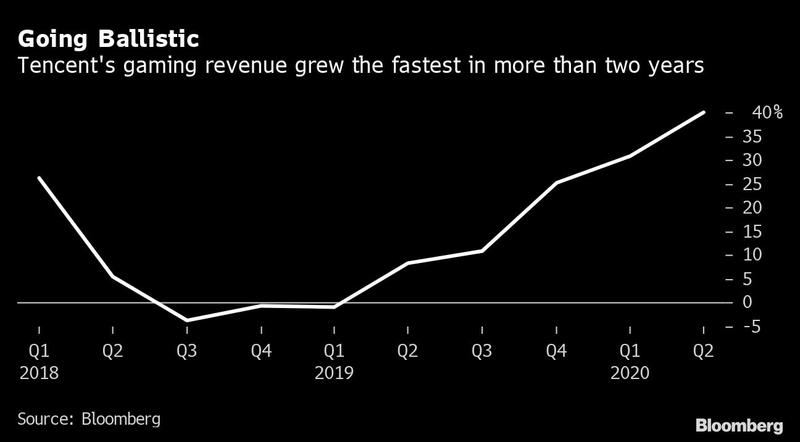 It’s also driving discussions to merge US-listed Huya Inc and DouYu International Holdings Ltd to create a Twitch-like US$10 billion local leader in games streaming. Tencent has already folded Huya’s results into its own, swelling both its top and bottom line.

One risk to its outlook was the surprise delay of Mobile Dungeon&Fighter, though analysts expect eventual approval for a Nexon Co title that’s supposed to be Tencent’s tent-pole for the second half.

China’s No 2 company had gone on a tear, gaining more than $280 billion of market capitalization since a March trough. 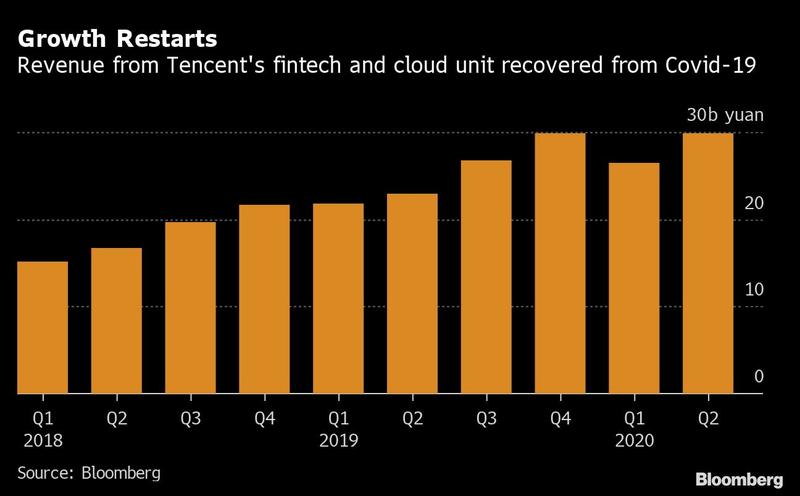 Its WeChat messaging service grew monthly active users 6.5 percent to more than 1.2 billion as of June’s end. The service has become deeply ingrained in Chinese life, indispensable to the hordes who use it to chat, shop, watch videos, play games, flirt, order food and taxis.

It pioneered the all-in-one or super-app concept by embedding lite apps or mini programs.