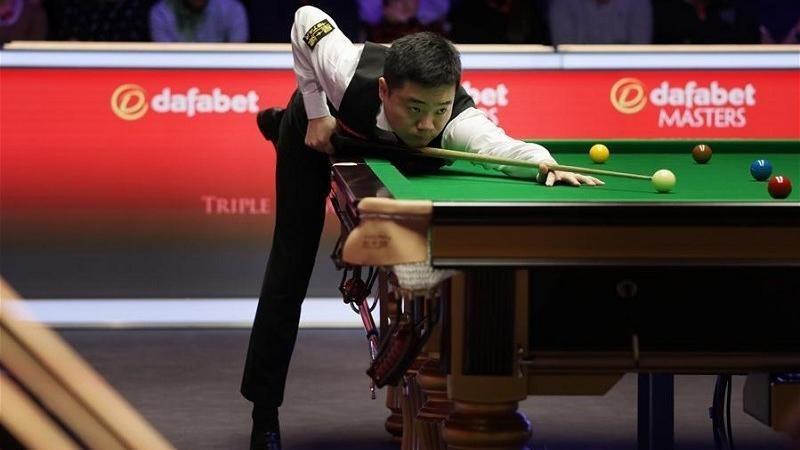 The pair shared the first eight frames on Friday before they took four frames each in the second session on Saturday.

They will resume the battle in the final session on Sunday with the first to win 13 frames to go through to the quarterfinals to face Mark Williams.