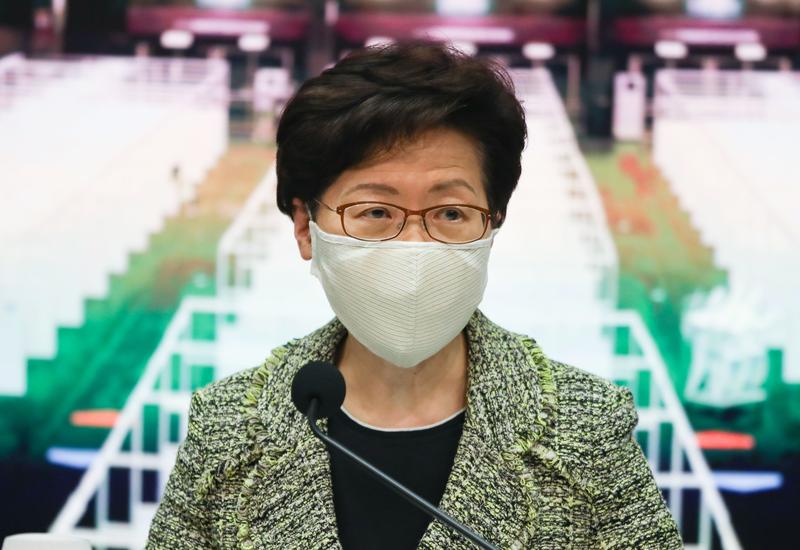 HONG KONG - Free coronavirus testing will be available for residents in an effort to contain the ongoing outbreak, Chief Executive Carrie Lam Cheng Yuet-ngor announced Friday afternoon. The testing, to be conducted on a voluntary basis, will start in two weeks at the earliest.

The financial hub reported 89 new infections on Friday, of which 81 were locally transmitted.

The announcement came as the city is expected to drastically enhance its testing capability with the aid of mainland experts.

Since the pandemic started in January, the government has tested more than 830,000 people, with 700,000 tests carried out in public labs. Private labs have carried out the 130,000 tests since mid-July.

Lam said such universal testing is only possible with the central government’s support. The central government will provide the resources for testing, including testing kits and sending a 60-member testing team. Three national-level testing labs will help to drastically expand testing capability.

The HKSAR government said the three service providers, namely BGI, KingMed and HybriBio, will carry out nearly 500,000 tests a day when their Hong Kong labs are ready.

In view of the possibility of many people lining up for the free test, the government will devise electronic means for picking up and returning specimens.

To protect privacy, specimens handled by private labs commissioned to do the free testing will not carry personal information, Lam said.

READ MORE: NPC deputy: Mainland aid a 'light at the end of the tunnel'

The government will also separate the distribution and collection points, Lam said.

In the meantime, the government has also expanded its testing of special groups to involve foreign domestic helpers, pregnant women, the elderly, students and school faculties, people working in hospitality and public transport, and government employees.

The Asian financial center has been battling a fierce resurgence over the past month and its healthcare infrastructure and testing capacity have quickly come under strain, with isolation beds and wards in public hospitals nearing their limits.

The death toll in Hong Kong has also jumped as the new wave infects older people compared to previous outbreaks. As of Friday afternoon, Hong Kong has recorded 3,938 infections and 46 deaths.