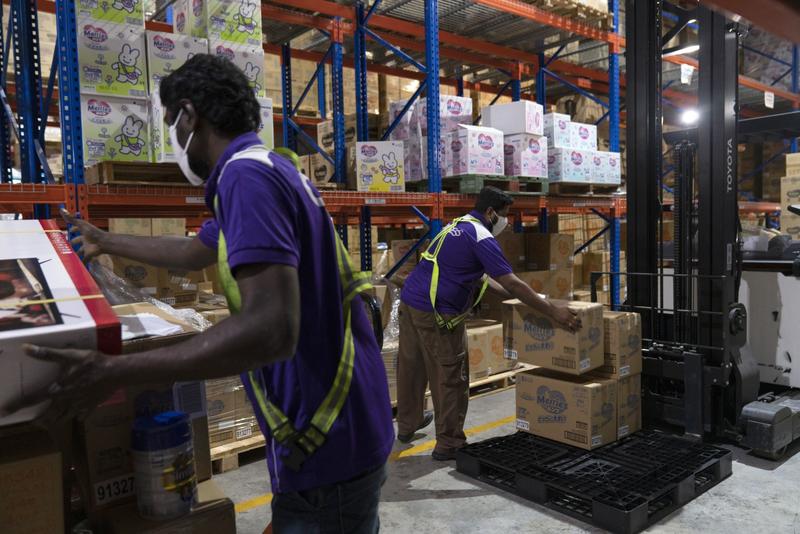 Southeast Asia will be home to 310 million digital consumers by the end of this year, reaching a number previously forecast for 2025, as physical distancing measures imposed during the coronavirus pandemic accelerate the shift toward online spending, according to the latest annual Facebook Inc and Bain & Co report.

Almost 70 percent of the region’s population that are 15 years old and older will go digital by end-2020, and the average online spending per person will triple from 2019 to US$429 in 2025

That means almost 70 percent of the region’s population that are 15 years old and older will go digital by end-2020, and the average online spending per person will triple from 2019 to US$429 in 2025, according to the report released on Thursday. The study surveyed some 16,500 digital consumers in six countries including Indonesia, the Philippines and Vietnam.

The study found that Southeast Asia’s online spending now accounts for 5 percent of the total retail market, surpassing India’s 4 percent rate. Its e-commerce gross merchandise value grew 23 percent per year between 2018 and 2020, faster than China, India and the US during the period, it also showed. Even as lockdown measures ease, the region’s total online retail spending is projected to reach US$53 billion this year before tripling to US$147 billion by 2025.

“What we are seeing is that Southeast Asia is now striking out on its own,” said Sandhya Devanathan, managing director of gaming for Asia Pacific at Facebook. “If the last decade was about getting people online, this decade is about inspiring consumers to stay online.”

The study results also showed that Southeast Asian consumers are buying into more categories online, especially grocery, with 43 percent of respondents saying they now shop for packaged groceries via e-commerce.

Some 62 percent of consumers said social media, short videos and messaging are their most preferred online channels for discovering new brands and products, according to the report.

E-wallets saw a surge in popularity, with 22 percent of consumers now saying it’s their preferred way to pay, compared with 14 percent in 2019, it added.