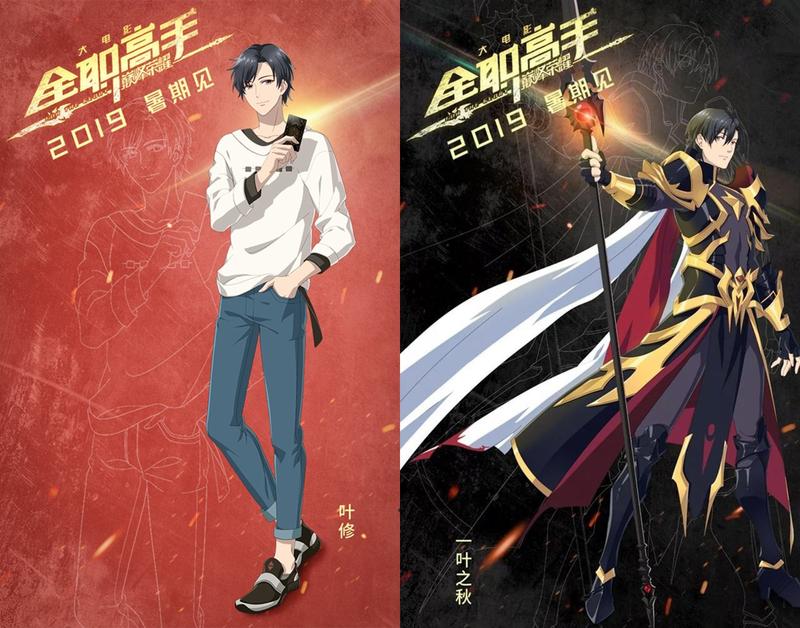 The King's Avatar movie is adapted from a novel with an online game theme. (PHOTO PROVIDED TO CHINA DAILY)

Every night after putting her son to bed, Precell Jay Silawan lets the inspiration flow. She sits at her computer to create stories that touch the hearts of her international fans online.

For Silawan, who lives in the Philippines, this has become her routine since January of last year when the 26-year-old joined Webnovel as a writer. Better known by the handle "TheBlips", she has four contemporary romance novels on the platform, with more than 38 million accumulated views.

Webnovel is an English-language content creation website launched in May 2017 by China Literature, a leading online literature and intellectual property incubator. In addition to some 500 translated Chinese web novels, the company's site has more than 61,000 original works in English.

The overseas version of iReader, China's leading mobile platform for digital reading, can be downloaded in 14 languages in 40 countries and regions taking part in the Belt and Road Initiative, according to a report in 2018 by the China Writers Association, which added that the Chinese All Digital Publishing Group has nearly 5 million registered users overseas.

International online writers, especially those in Southeast Asia, are being drawn to the site given the widespread reach of these works. 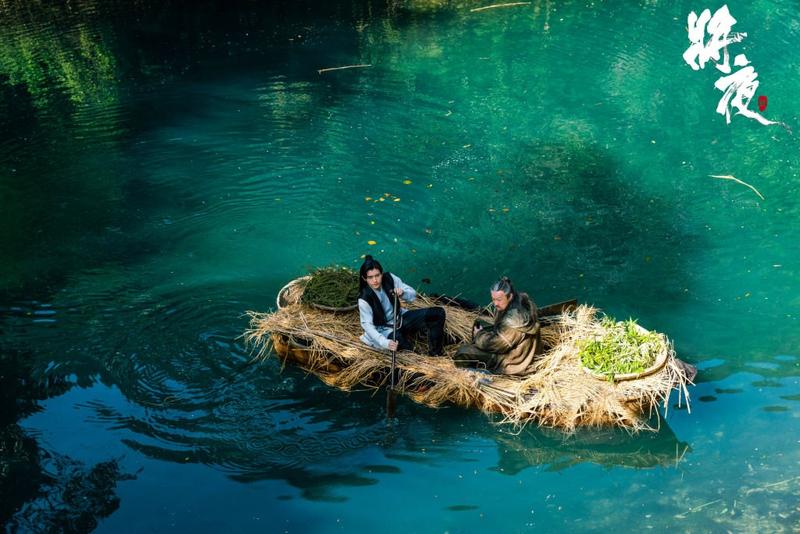 Scenes from Ever Night, which has been a best-seller in Southeast Asia. (PHOTO PROVIDED TO CHINA DAILY)

Silawan said, "For me, Webnovel is the best platform, not just for Chinese online novels, but for newbies like myself."

The full-time stay-at-home mom used to be a fan of The King's Avatar, an online game-themed novel that attracted millions of fans worldwide, before she ventured into online writing.

"My target audience is young mothers, women who work at home, and female workers looking for a mental escape. I want to entertain them and make them happy and invigorated," Silawan said. She added that her books are mostly about women's empowerment, with self-reliant female characters as protagonists. Every day, in addition to taking care of her son, she spends four hours writing.

Silawan is just one of more than 40,000 overseas writers with China Literature, with nearly 10,000 coming from Southeast Asia, according to data provided by the company in September.

Many of their works are deeply influenced by Chinese online literature. For example, they frequently contain Chinese cultural elements, such as brotherly friendship and respect for teachers. They also talk about struggle, passion and endeavor, all popular elements in works by Chinese web novelists.

Sandra Chen, general manager of Webnovel, said, "Southeast Asia has always been a popular destination for Chinese online literature, with titles such as Nirvana in Fire and Ever Night among the best-sellers in the region." She added that readers in the region form an important part of the company's global audience. 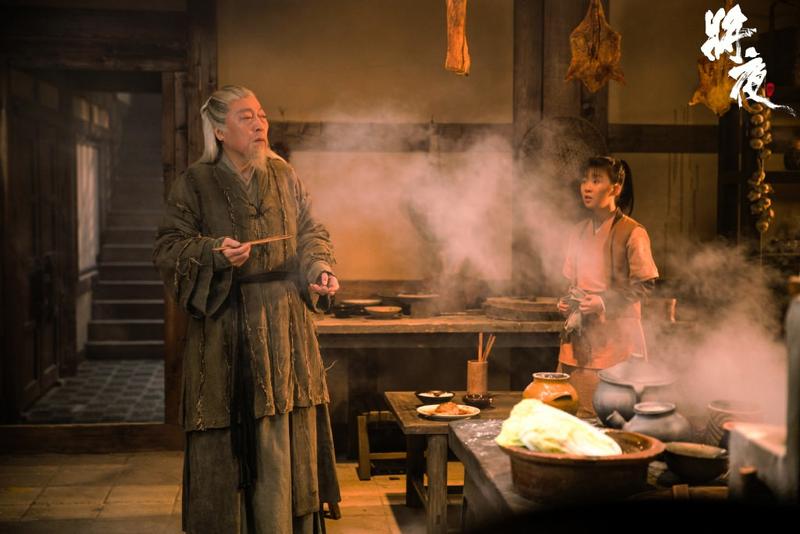 Scenes from Ever Night, which has been a best-seller in Southeast Asia. (PHOTO PROVIDED TO CHINA DAILY)

There is no shortage of popular works created by Southeast Asian authors. Titles include the historical romance My Beautiful Commander by Indian writer "neha" and the fantasy work Number One Dungeon Supplier by Singaporean writer Moloxiv. Chen said, "While having local characteristics, these works are also integrated with the styles of Chinese web novels, demonstrating the advantages of cultural communication."

She said the expansion of Chinese online literature goes beyond translating and exporting works created by the country's authors. It has unleashed the potential to increase the impact of online literature globally, taking the Chinese "operating model" and nurturing local content creators elsewhere.

Loh Say Chung, a doctorate student in Chinese at Fudan University in Shanghai, established the site emanyan in 2014 for Malaysians interested in online writing to create web stories in Chinese.

However, there are also issues. "In the past, online literature websites in China (usually) required a daily update of 3,000 words. This can be very challenging for many overseas Chinese. We can't write as fast as (native) Chinese writers, and even 1,000 words a day is a lot," Loh said, explaining how he had the idea to set up the website. 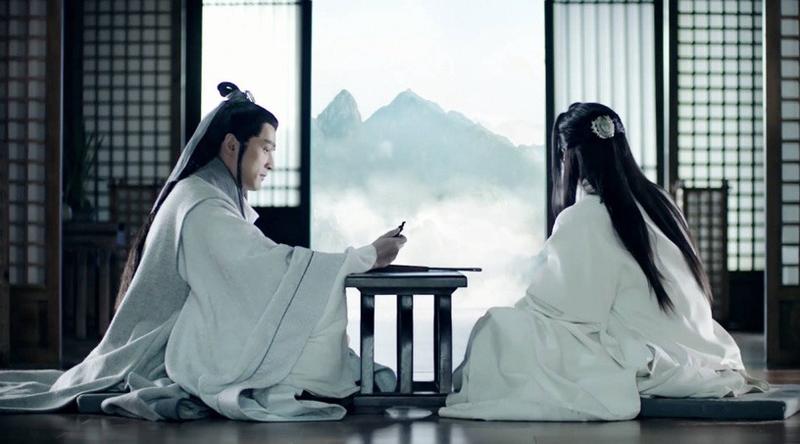 Two scenes from the television series Nirvana in Fire, which is based on an online novel. (PHOTO PROVIDED TO CHINA DAILY)

To give local writers some freedom in deciding how and what to write, he does not set specific requirements for the frequency of updating, and for genre. "At first I asked (the writers) to post at least 500 words every three days, but then I found most of them just update randomly, so I decided to make the website a sharing platform," he said.

The site has more than 1,000 titles created by writers not only from Malaysia, but also from the Philippines, Indonesia and many other countries. All titles, ranging from fantasy, science fiction and wuxia (martial arts and chivalry) to prose and topics for young people, are provided free for the platform's more than 5,000 members, Loh said.

Nury Vittachi, co-founder of the Asia Pacific Writers and Translators Association, said, "Writers are celebrating the rise of online literature websites such as Webnovel, because it's an excellent new channel for readers hungry for good stories." He added that it is exciting to see how international writers are encouraged to create works.

"Asians will eventually dominate the markets, both in terms of readers and writers," Vittachi said, noting that this growth is backed by the region's huge and tech-savvy population.

Asia-Pacific is home to 60 percent of the world's population, according to the United Nations.

People in Southeast Asia－more than any other region－spend the most time online, according to a report by the social media agency We Are Social, based in London, and Hootsuite, a social media management platform. 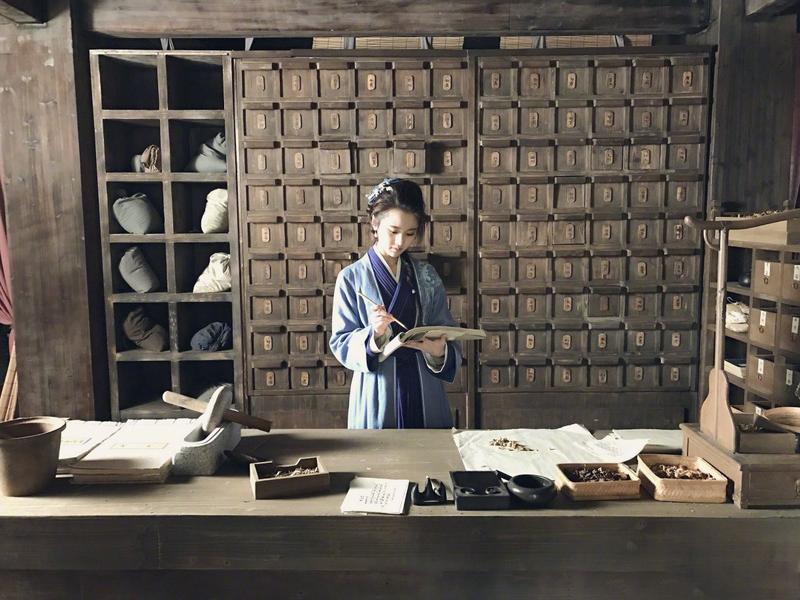 Two scenes from the television series Nirvana in Fire, which is based on an online novel. (PHOTO PROVIDED TO CHINA DAILY)

While Vittachi said good storytelling does not require high-level academic qualifications, a lack of training is still an issue facing the industry.

"Creative writing courses around the world tend to follow the Western model, but Asian writing traditionally follows a different model. Authors studying creative writing should be able to learn how to create stories with global, rather than Western, appeal," Vittachi said.

He added that leading book prizes worldwide also reflect Western tastes, rather than global ones, as they should.

Chen, from China Literature, said Webnovel provides rich resources for overseas writers to develop themselves. These include inviting well-known editors and novelists in China to share their experiences in creating popular web novels, and setting up bonus systems for writers from different countries and regions. 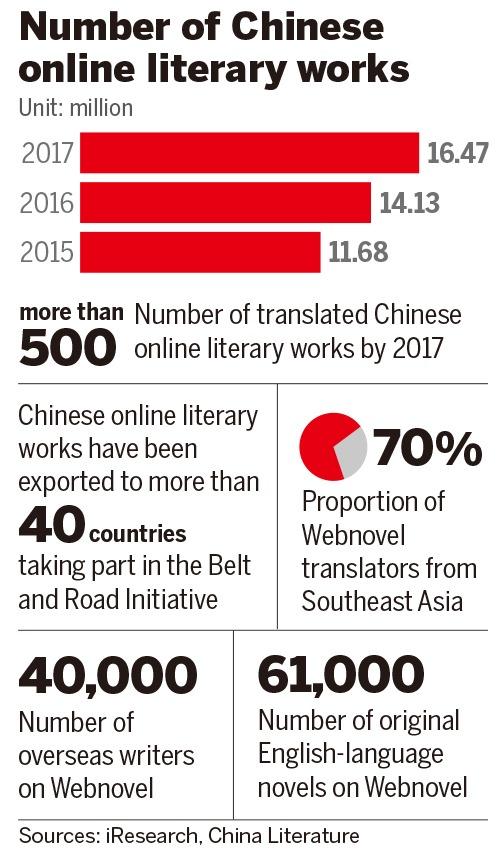 Chen said the company is working on a program called Rising Star to promote the creation of original online literary works in Southeast Asia.

"We will hold contests to select potential writers and establish a writers' training academy to provide free online courses and regular office salons for students," Chen said. "Contracted writers will be provided with a long-term development system, while celebrity writers can enjoy customized works based on their titles."

Loh, the Malaysian website founder, believes his experience in China will help him better manage emanyan and develop it into a distinctive platform catering to overseas Chinese. He said he used to be familiar only with Qidian, a domestic Chinese online literature site founded in 2003 and now owned by China Literature.

After graduation this year, he hopes he can put more effort into his own site. Tasks on his to-do list include attracting more writers and readers, looking for investors and improving the operating model.

For Silawan, in the Philippines, writing online has brought many changes to her life.

"My parents are impressed－they didn't know I could write something so entertaining," she said. Having worked for a call center, she said she has earned five to six times more than she did in that job, with two of her best-selling novels making more than $1,000 a month.

"I love how it gives me satisfaction," Silawan said－not just the writing, but seeing people supporting her works, she added.