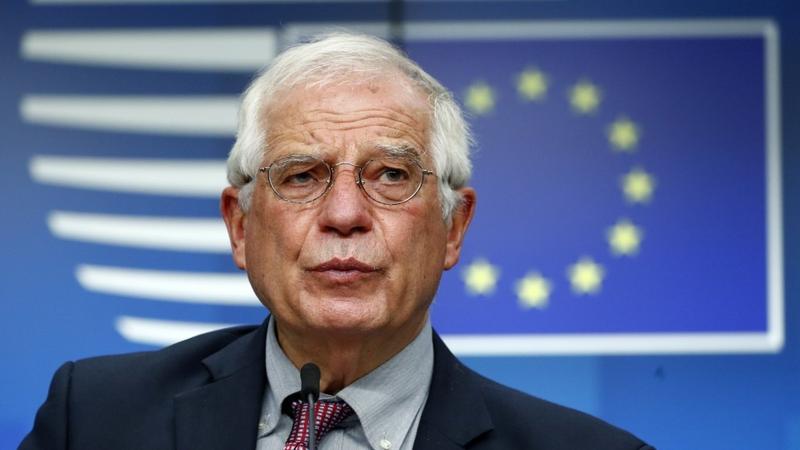 BUENOS AIRES - A top European Union diplomat has called for a delay in the vote to choose the Inter-American Development Bank’s new president, a closely watched election that has sparked controversy over the first-ever US candidate.

In a July 30 letter seen by Reuters, EU foreign policy chief Josep Borrell cited the coronavirus pandemic and the nomination of US President Donald Trump’s hawkish Latin America adviser Mauricio Claver-Carone as reasons to postpone the planned Sept 12 vote until after March.

“This postponement is more advisable if we consider the submission, without precedent, of a candidacy to preside the Bank by the United States Government,” Borrell wrote in the letter to Spanish Foreign Minister Arancha Gonzalez Laya.

This postponement is more advisable if we consider the submission, without precedent, of a candidacy to preside the Bank by the United States Government.

Some US lawmakers and former ministers and presidents in Latin America have publicly voiced their opposition to Claver-Carone, although he is favored to win the Sept 12 election and has support from at least 15 countries.

Two Argentine government officials told Reuters the country, which has its own candidate, would favor postponing the IDB election. But with just over 11 percent of the voting power, they would need the support of other countries to delay the vote.

Claver-Carone dismissed the idea that Europe would oppose his candidacy in an interview last week, saying he was already in touch with European leaders about future plans.

“Do you think Europe is going to look at the majority of region which has already come out publicly in support of our candidacy and say, ‘Oh, we’re going to go with one country in the region versus the overwhelming majority of the region?’ The optics of that would be horrible,” Claver-Carone said.

A senior US administration official told Reuters the EU was not party to the IDB as an entity, and all member states had agreed to the virtual September election.

READ MORE: Washington is biggest threat to the dollar

“Any effort by a minority of countries, let alone by non-regional countries, to hijack the election process would be an affront to the region and be challenged,” the official said.

Luis Almagro, secretary general of the Organization of American States, also pushed back in a tweet on Sunday: “The region is independent, sovereign and can maturely make its own decisions.”