Indian state with top standards to push export of nurses 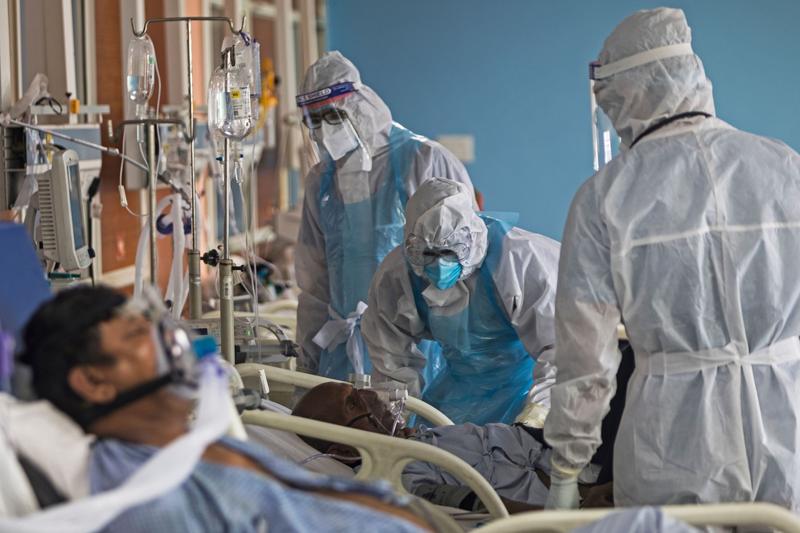 Kerala, the southern Indian state with development indicators comparable to the first world, will invest in training and exporting health workers with the aim of capitalizing on their remittances, its Finance Minister Thomas Isaac said.

Kerala has historically benefited from a large population of expatriates sending money back home, helping drive economic and social gains such as India’s highest literacy rate and the country’s highest sex ratio

Countries have “realized that lack of investment in public health system can, in a pandemic time, be totally debilitating to the national economy,” Isaac said in a telephone interview. “There will be demand for Kerala nurses and paramedics all over the globe.”

Kerala has historically benefited from a large population of expatriates sending money back home, helping drive economic and social gains such as India’s highest literacy rate and the country’s highest sex ratio. The state accounted for about a fifth of some US$80 billion sent home last year by Indians living abroad.

The state government’s plan to invest in training health workers comes as the World Bank estimates a sharp decline in remittances globally following disruptions caused by the coronavirus pandemic, including job losses.

Isaac doesn’t see an immediate drop in remittances though. “For the simple reason that the people are returning home. Therefore, they would bring back all their savings,” he said.

A sharp rise in net invisible receipts, which includes money remitted home, helped India’s current-account balance flip to a rare surplus in the quarter ended March, according to the Reserve Bank of India. Remittances by Indians employed overseas and other private transfers rose 14.8 percent from a year ago to US$20.6 billion during the period, the RBI said. 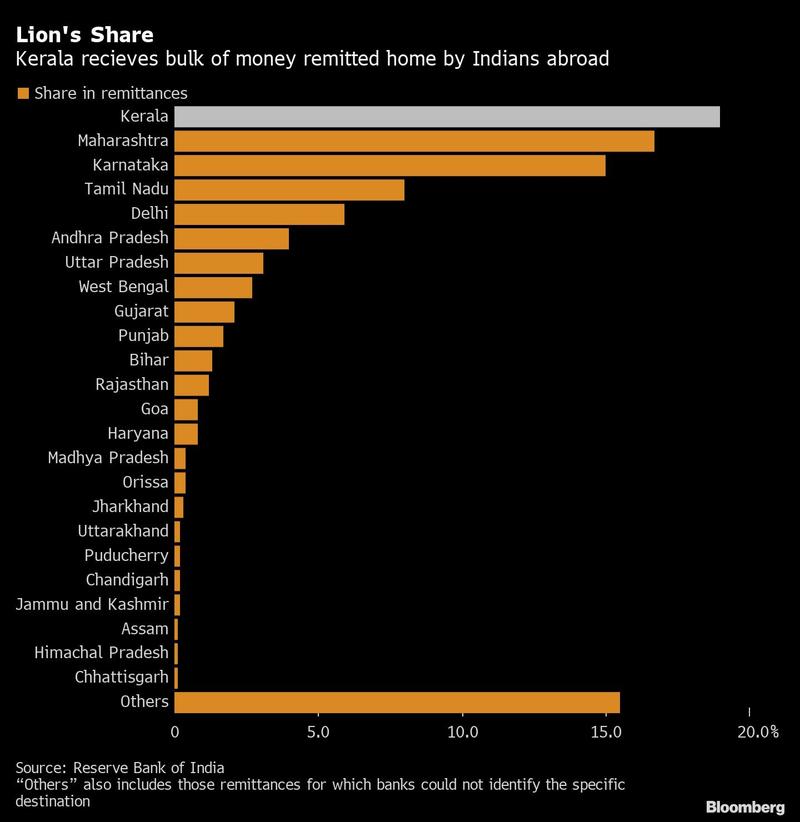 When remittances do fall, consumption will be the biggest casualty, according to Isaac. Construction activities will contract sharply and real estate is going to be damped in the near future, he said. Kerala’s per capita consumption expenditure is highest in the country, he said.

The state has unveiled a number of programs to rebuild its economy post-pandemic. These include improving technological infrastructure and offering loans and interest concessions to companies looking to relocate to the state. The government will also borrow 500 billion rupees (US$6.7 billion) for the purpose through its unit Kerala Infrastructure Investment Fund Board, while health expenditure is going to drastically increase, Isaac said.

READ MORE: More patients than beds in Mumbai as virus surges in India

While Isaac didn’t specify how much the state would invest in training health workers, a World Health Organization study shows the number of institutes offering nursing and midwifery training more than doubled between 2005 and 2016.

“There is a total collapse of the aggregate demand, and therefore common sense tells you that you borrow and spend, so that demand picks up,” he said. “That’s the way out of recession.”