ByteDance prepared to divest 100% of TikTok in US 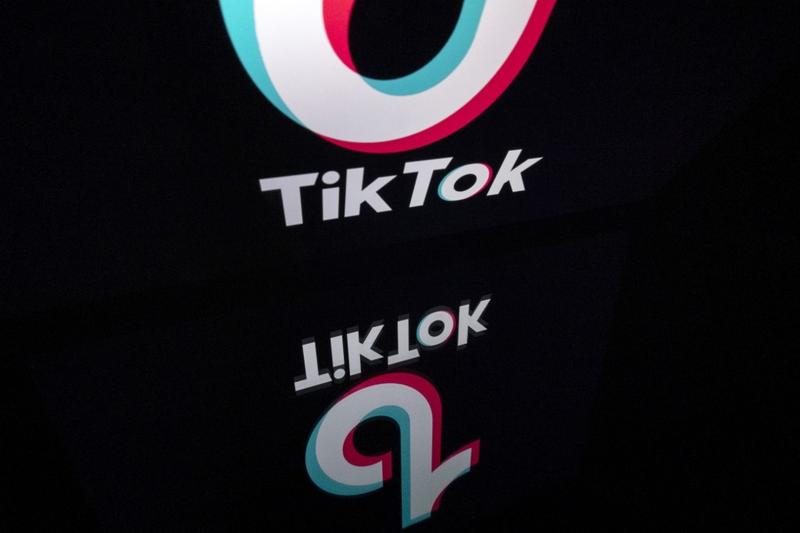 China’s ByteDance Ltd is prepared to sell 100 percent of TikTok’s US operations as a way to head off a proposed ban on the music-video app by President Donald Trump, said two people with knowledge of the situation.

Details of the proposed transaction weren’t immediately known after the parties worked through the night to find an acceptable resolution. The White House had no immediate comment.

Trump said late Friday he plans to ban TikTok from the US following concerns about data collection by the popular app, and suggested a move could come as soon as Saturday.

ByteDance is now waiting on the administration to approve Microsoft Corp’s potential acquisition of TikTok, said one person, who wasn’t authorized to speak publicly about the matter.

TikTok US user data is stored in the US, with strict controls on employee access. TikTok’s biggest investors come from the US.

A deal would give the software company a popular social-media service and relieve US government pressure on the owner of the video-sharing app – although Trump seemed to throw cold water on the plan in his remarks on Friday.

Microsoft’s move is “not the deal that you have been hearing about, that they are going to buy and sell, and this and that. And Microsoft and another one. We’re not an M&A company,” Trump told reporters aboard Air Force One.

“We’re here for the long run,” Pappas said, noting that the company plans to add 10,000 US jobs to its 1,500 workforce over the next three years. She also said TikTok is “building the safest app because we know it’s the right thing to do.”

In a statement on Saturday, a TikTok spokesperson pushed back on suggestions it’s harvesting data from US users.

“TikTok US user data is stored in the US, with strict controls on employee access. TikTok’s biggest investors come from the US,” the spokesperson said. “We are committed to protecting our users’ privacy and safety.”