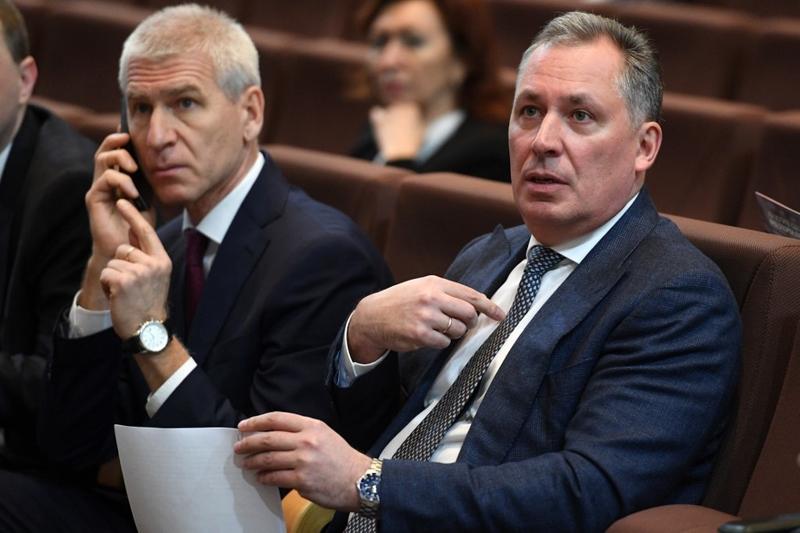 RUSADA was suspended in 2015 after the World Anti-Doping Agency (WADA) found evidence of mass doping in Russian athletics.

Yuri Ganus, the agency’s head, denies the allegation, casting it as part of a campaign against his organisation that he said hampers its anti-doping push.

The new assertions compounded corruption accusations aired against Ganus on social media last week, alleging that he had misappropriated the agency’s funds.

Though only on social media, those allegations prompted Ganus to convene a news conference on Friday where he rejected the accusations as “a pack of lies” designed to discredit his agency.

RUSADA was suspended in 2015 after the World Anti-Doping Agency (WADA) found evidence of mass doping in Russian athletics.

The agency was conditionally reinstated in September 2018, but was declared non-compliant late last year after WADA found Moscow had provided it with doctored laboratory data.

It has since appealed against a four-year ban on Russian athletes competing at major international sporting events under their flag as punishment for that alteration of laboratory data.

The case will be heard at the Lausanne-based Court of Arbitration for Sport (CAS) in November.