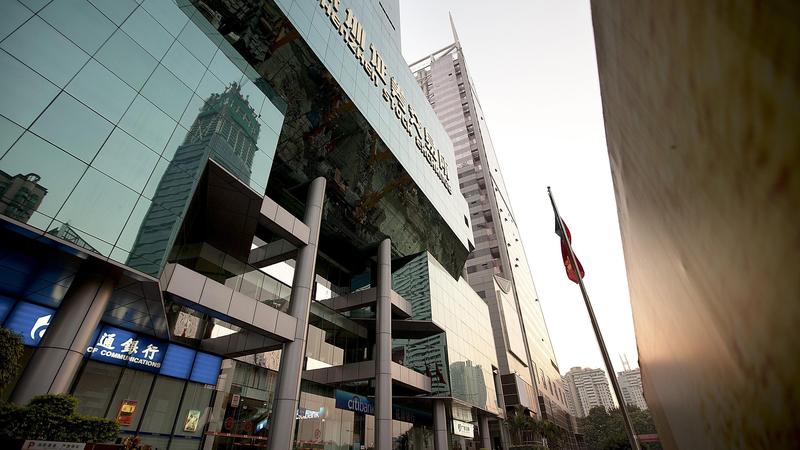 Under the new, registration-based listing system for ChiNext, the Shenzhen exchange vets IPO applications based on disclosure rules

China introduced a US-style IPO system to the ChiNext a month ago, as part of efforts to reform the country’s stock markets and channel much-needed capital to innovative start-ups as the world’s second-largest economy recovers from the fallout of the coronavirus pandemic.

Three companies - Beijing FengShangShiJi Culture Media Co, Contec Medical Systems Co and LD Intelligent Technology - have met the conditions for IPOs on the ChiNext board of the Shenzhen Stock Exchange, the exchange said in a statement late on Monday.

The first batch of companies listing under the new system are widely expected to debut in August.

Under the new, registration-based listing system for ChiNext, the Shenzhen exchange vets IPO applications based on disclosure rules. Companies wanting to go public no longer need approval from the China Securities Regulatory Commission.

Nearly 300 companies are lining up to conduct IPOs on ChiNext, according to exchange data.