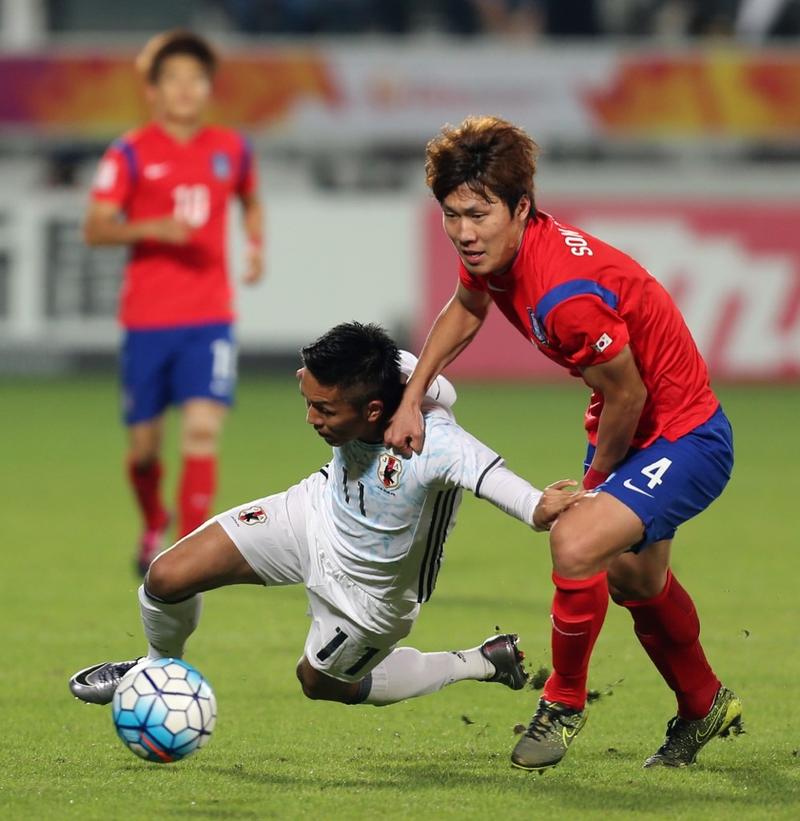 Standing 1.9 meters tall, Song became a free agent as his former club Tianjin Tianhai withdrew from the CSL due to financial difficulties ahead of the new season.

It's reported that Song has signed a six-month contract with Shenzhen FC as he has to go back to South Korea to serve in the army.

The new CSL season, which had been scheduled to kick off on Feb 22, was postponed due to the COVID-19 outbreak and will begin on July 25.