Malaysian police to summon journalists over report on migrant arrests 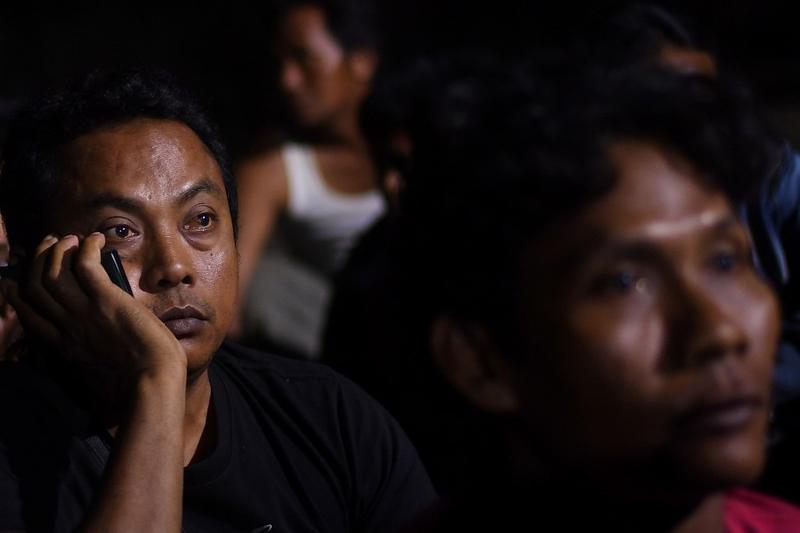 KUALA LUMPUR - Malaysian police on Tuesday said they will summon reporters of news broadcaster Al Jazeera for questioning over a documentary on the country’s arrests of undocumented migrants, which authorities have accused of being an attempt to tarnish Malaysia’s image.

The documentary, which aired last week, sparked an immediate backlash online while several officials decried the report as being inaccurate, misleading and unfair

“Locked up in Malaysia’s Lockdown”, produced by the Qatar-based station’s 101 East news programme, focused on the plight of thousands of undocumented migrants detained during raids carried out in areas under tight coronavirus lockdowns.

The documentary, which aired last week, sparked an immediate backlash online while several officials decried the report as being inaccurate, misleading and unfair.

The backlash comes amid concerns over crackdowns on press freedoms under Prime Minister Muhyiddin Yassin’s government, which came into power in March, as well as rising anger towards foreigners and refugees, who have been accused of spreading the coronavirus and burdening state resources.

Defence minister Ismail Sabri Yaakob this week called on Al Jazeera to apologise to Malaysians, and said allegations of racism and discrimination against undocumented migrants were untrue.

Authorities had previously defended the arrests as necessary to uphold the law and stem the spread of the pandemic.

Police will call in Al Jazeera staff as part of a probe opened after several complaints filed against the documentary, Inspector-General of Police Abdul Hamid Bador told reporters on Tuesday.

“It is the police’s responsibility to investigate to see if there are any elements of sedition or wrongdoing,” he said, according to a video of his comments posted by news portal Malaysia Gazette.

Spokespeople for Al Jazeera did not respond to an emailed request for comment.

Separately on Tuesday, Malaysia’s immigration department issued a search notice for a Bangladeshi national whose name, details and photos match those of a migrant worker interviewed in the documentary.

The investigation is the latest in a recent series of clampdowns against reporters and activists that rights groups say are aimed at stifling dissent.

In May, a journalist from the Hong Kong-based South China Morning Post was questioned by police over her reporting on the migrant arrests.