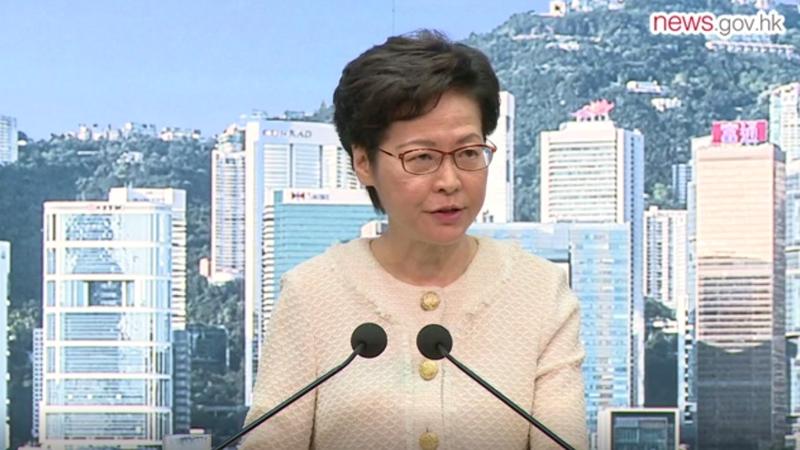 The statement came a day after the government gazetted the Implementation Rules for Article 43 of the Law of the People's Republic of China on Safeguarding National Security in the Hong Kong Special Administrative Region. The rules took effect Tuesday.

The rules clearly state in detail the procedural requirements and circumstances that must be met and conditions for approval when police officers implementthe law.

The article specifies that a police officer, with a rank not lower than that of assistant commissioner, can authorize officers to enter premises to search for evidence without a court warrant in critical situation.

Lam said the rules were introduced not to grant police more powers in enforcing the law, but to facilitate its law enforcement actions

Speaking to the media before the weekly Executive Council meeting on Tuesday, Lam said the rules were introduced not to grant police more powers in enforcing the law, but to facilitate its law enforcement actions.

Asked whether the government could guarantee the law will not cause erosion of press freedom in the city, the CE said such freedom must be based on the premise that journalists and news organizations do not violate the law. 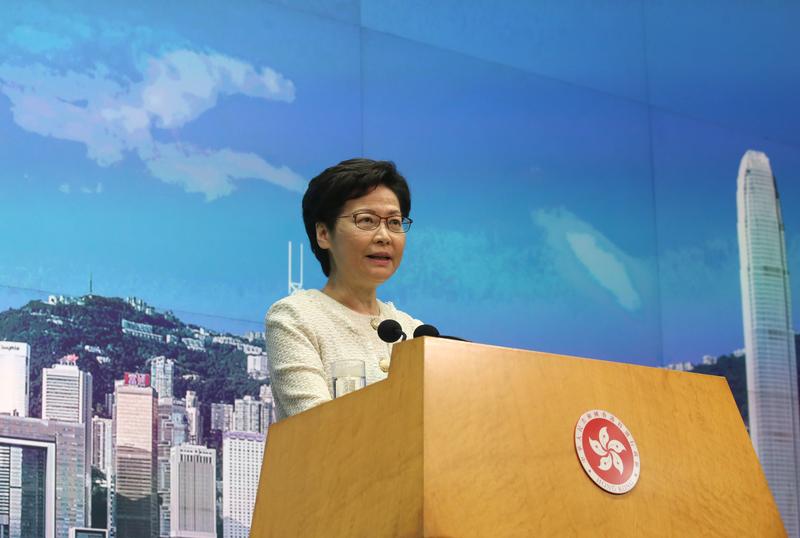 “If the Foreign Correspondents Club or all reporters in Hong Kong can give me a hundred percent guarantee that they will not commit any offense under this piece of national legislation, I can do the same (to guarantee hundred percent press freedom),” she said.

She reaffirmed that the rules were made in accordance with a guiding principle of the law -- protecting human rights and press freedom.

Ultimately, time and facts will tell that the law will not undermine human rights and freedoms and will restore stability to Hong Kong, added Lam.

Lam also said the new law is conducive to the region's prosperity and stability and to the steady and sustained development of "one country, two systems."