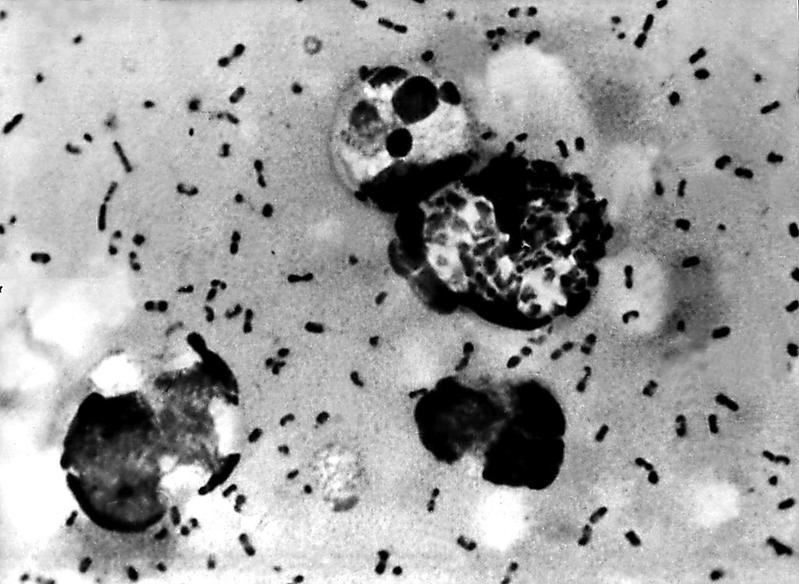 This file image obtained on Jan 15, 2003 from the US Centers For Disease Control (CDC) shows the bubonic plague bacteria taken from a patient. (PHOTO / US CDC / AFP)

Due to a suspected case of bubonic plague, a city in northern China announced a level III warning of plague prevention and control on Sunday.

The suspected bubonic plague case was reported Saturday by a hospital in Bayannur, Inner Mongolia autonomous region. The local health authorities announced that the warning period will continue until the end of 2020.

"At present, there is a risk of a human plague epidemic spreading in this city. The public should improve its self-protection awareness and ability, and report abnormal health conditions promptly," the health authorities said.