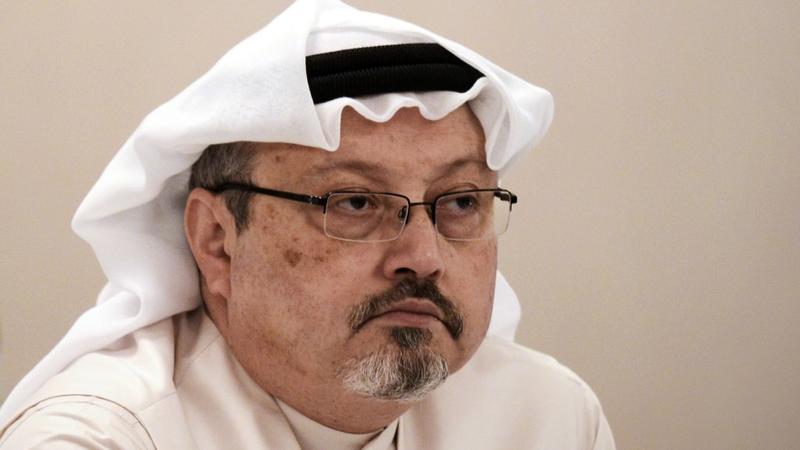 A Turkish court on Friday will start hearing a case against 20 Saudi citizens in absentia on charges related to the killing of columnist Jamal Khashoggi at the kingdom’s consulate in Istanbul.

The trial comes six months after a Saudi court sentenced five people to death for the murder of Khashoggi, a Saudi insider-turned-critic who wrote columns for the Washington Post.

Turkey charged those two officials -- royal court adviser Saud al-Qahtani and top intelligence official Ahmed Alassiri -- of inciting premeditated murder, along with 18 other suspects. All 20 suspects would face life in prison in Turkey if convicted, although none of them are expected to attend the hearings.

The killing and alleged dismemberment of Khashoggi at the Saudi consulate in October 2018 sparked international outrage and further strained Turkey’s relations with Saudi Arabia, as Turkish President Recep Tayyip Erdogan vowed to shed light on the killing. Khashoggi’s body was never found.