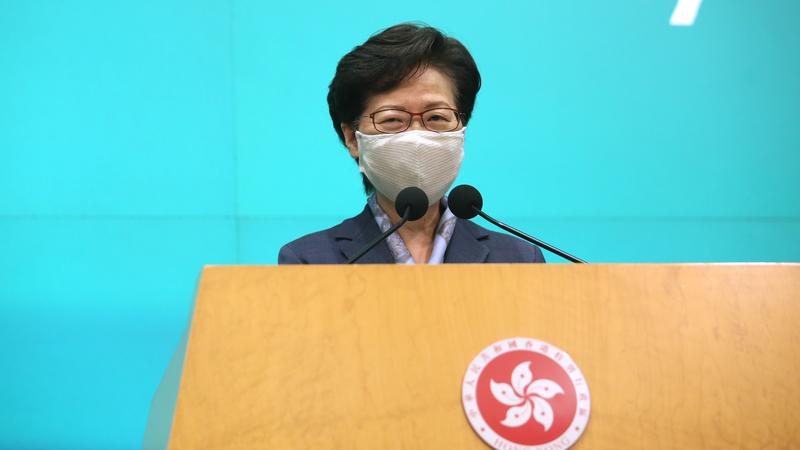 HONG KONG - The enactment of legislation for safeguarding national security in the Hong Kong Special Administrative Region (HKSAR) by the central authorities at the state level is to plug the loophole in the legal system and enforcement mechanisms of the HKSAR so as to restore stability to the society as soon as possible, HKSAR Chief Executive Carrie Lam Cheng Yuet-ngor said on Thursday.

Lam stressed that it is the constitutional responsibility of the HKSAR to safeguard national security, and also the common obligation of nationals of the entire country, including Hong Kong people.