Six things you need to know about HK security legislation 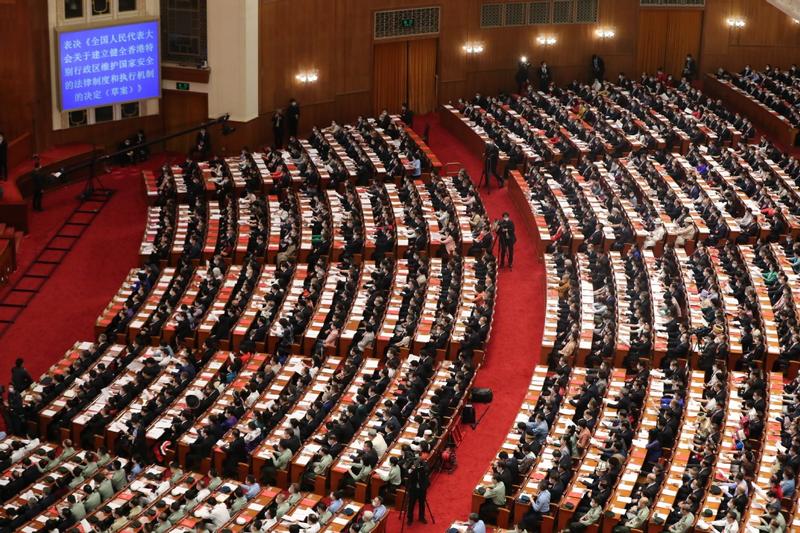 National People's Congress (NPC) deputies attending the closing meeting of the third session of the 13th NPC to vote on the NPC Decision on Establishing and Improving the Legal System and Enforcement Mechanisms for the Hong Kong Special Administrative Region to Safeguard National Security. In Beijing, on May 28, 2020. (WANG JING / CHINA DAILY)

On May 28, the 13th National People's Congress (NPC) adopted at its Third Session the NPC Decision on Establishing and Improving the Legal System and Enforcement Mechanisms for Safeguarding National Security in the Hong Kong Special Administrative Region (HKSAR). The HKSAR government and various social groups and individuals in Hong Kong have welcomed and supported the decision, and pledged to facilitate the early completion of the legislative process with maximum efforts to safeguard national security and protect Hong Kong.

It is a view widely shared in the global community that China's national security legislation for Hong Kong is legally sound and consistent with international common practices. It is driven by the situation on the ground and meets the aspiration of the people. Anyone who wishes Hong Kong a better future would support the NPC's decision. However, a handful of foreign politicians are going all out to make unwarranted accusations and blatantly interfere in Hong Kong-related affairs, which are purely China's internal affairs. The following are the six typical falsehoods about the legislation and the facts that you need to know.

Falsehood #1: It is not legitimate for China to enact national security legislation for Hong Kong or, in other words, to impose it on Hong Kong.

The truth is: The Central Government of China holds the primary and ultimate responsibility for national security, as is the case in any other country. In all countries, unitary and federal alike, the power to legislate on national security rests solely with the central government. And the NPC is the highest organ of state power in China. 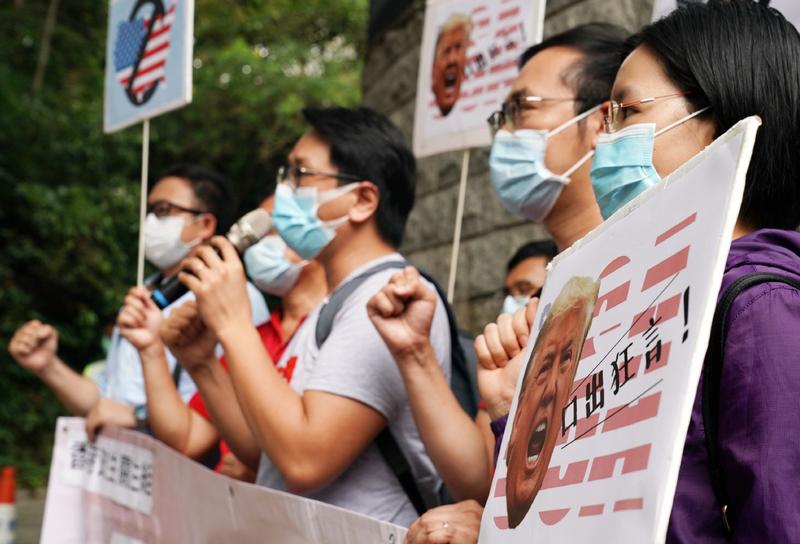 Hong Kong residents protest against US meddling in Hong Kong affairs in front of the US Consulate General Hong Kong and Macao, in Hong Kong, on May 29, 2020. (PHOTO / XINHUA)

Falsehood #2: It is not necessary for China to take the action at the moment.

The truth is: The current situation makes it imperative to establish and improve, at the state level, the legal system and enforcement mechanisms for safeguarding national security in the HKSAR. The decision is fundamental to the enduring success of "one country, two systems" and is of the greatest urgency.

Falsehood #3: The legislation will undermine "one country, two systems". 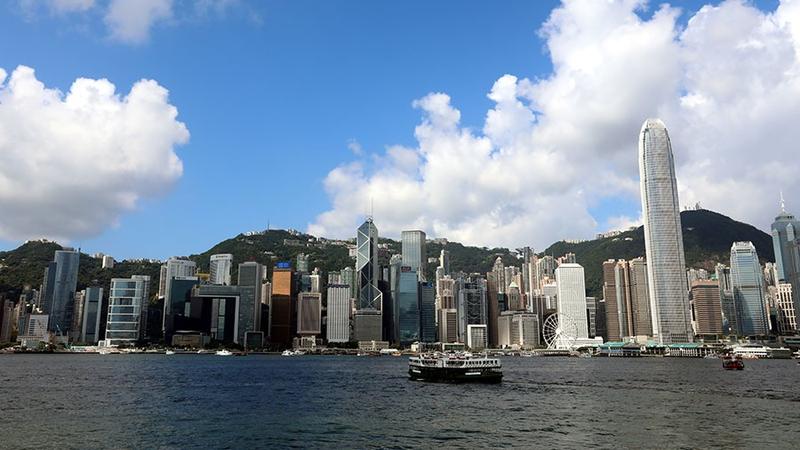 This undated photo shows a panoramic view of the financial area in Hong Kong. (PHOTO / XINHUA)

Falsehood #4: The legislation will be a violation of China's international obligations under the Sino-British Joint Declaration.

The truth is: The legal basis for the Chinese government to govern Hong Kong is the Chinese Constitution and the Basic Law of the HKSAR. The Sino-British Joint Declaration is not relevant in this regard.

As China resumed the exercise of sovereignty over Hong Kong in 1997, all provisions concerning the UK under the Joint Declaration had been fulfilled. The basic policies regarding Hong Kong stated by China in the Joint Declaration are not commitments to the UK, but China's declaration of its policies, which have since been fully embodied in the Basic Law enacted by the NPC. These policies have not changed; they will continue to be upheld by China. 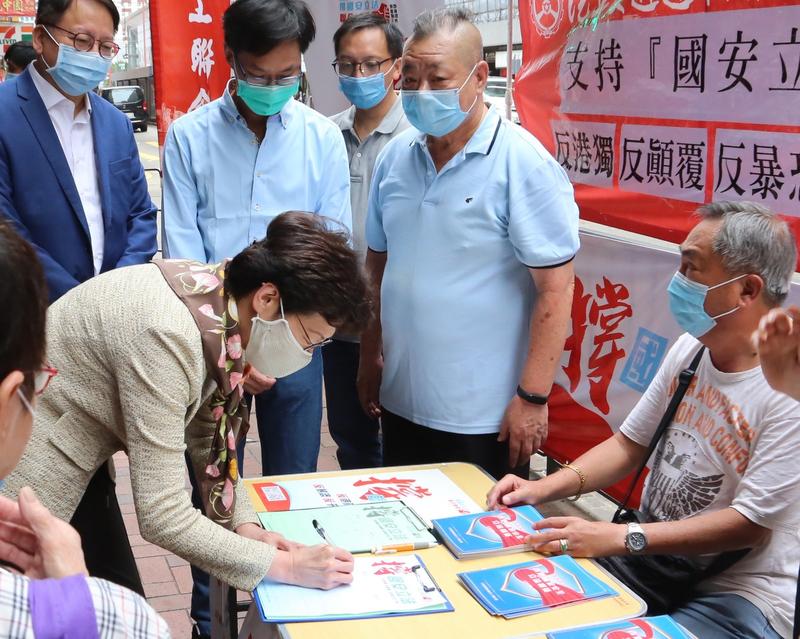 Falsehood #5: The legislation will affect the rights and freedoms of Hong Kong residents.

Falsehood #6: The legislation will erode Hong Kong's business environment and undermine its position as a global financial center.

The truth is: The legislation will improve Hong Kong's legal system and bring more stability, stronger rule of law and a better business environment to Hong Kong. It will bolster Hong Kong's position as a global financial, trading and shipping center.