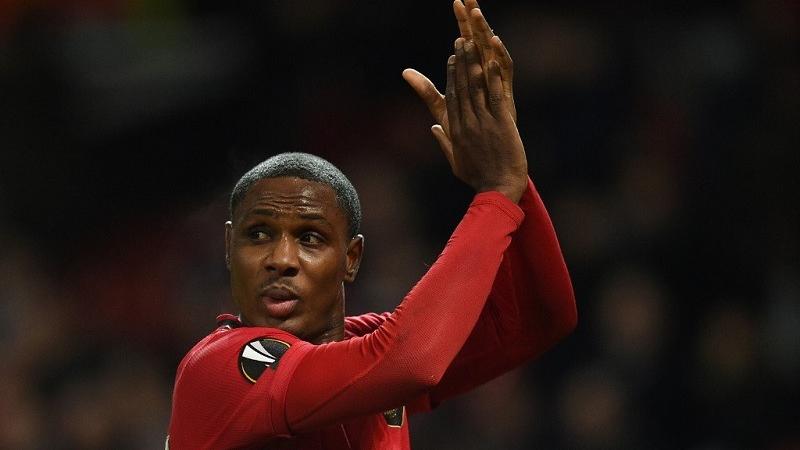 LONDON - Manchester United confirmed on Monday that they have reached agreement with Chinese Super League team Shanghai Greenland Shenhua to extend the loan of striker Odion Ighalo until the end of January 2021.

The 30-year-old striker joined Manchester United on deadline day in January and his original loan expired on May 31, but the forward, who has scored four goals in eight appearances for the club will now remain in England for the remainder of the current season and the first half of the 2020-2021 campaign.

"They have been great towards us, allowing him to play for his dream club. It has been a dream for him and hopefully he can finish what he started and win a trophy with us," he said on the Manchester United website.