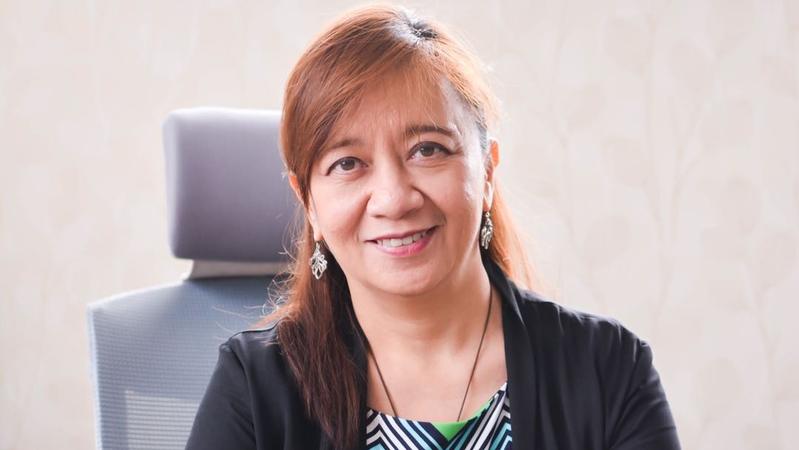 China can set the legislative bench mark for stopping the illegal wildlife trade in light of the COVID-19 outbreak, according to Theresa Mundita Lim, a leading regional conservationist.

On Friday, Premier Li Keqiang, in his Government Work Report to the annual meeting of the National People's Congress, said illegal hunting and trading of wild animals will be severely punished.

Lim, executive director of the Association of Southeast Asian Nations Centre for Biodiversity, said China can be one of the key governments to legally enforce measures to reduce opportunities that increase close interaction between wild animals and people.

Lim, executive director of the Association of Southeast Asian Nations Centre for Biodiversity, said China can be one of the key governments to legally enforce measures to reduce opportunities that increase close interaction between wild animals and people

"This, of course, includes poaching and illegal trading of wild species," said Lim, who praised China's policies to stop illegal trade and consumption of wildlife.

Any Chinese legislation that draws on the country's experiences in dealing with COVID-19 could formalize measures to reduce unregulated human-wildlife interaction. This would set a good example for the rest of the world on how to deal with the new public health challenges through legislation, Lim said.

On Feb 24, the NPC Standing Committee called for harsh penalties for the hunting, trading and transportation of wild animals on the protection list of existing laws.

The hunting, trading and transportation of wild terrestrial animals for purposes of consumption were banned, according to the decision, which came in the midst of the novel coronavirus outbreak.

People who smuggle wild animals expose themselves to any virus those animals are carrying. Illegally traded animals do not pass through health inspections and are usually kept in cramped spaces that increase the chance of contagion.

Despite the threat it poses to public health, Lim said it is difficult to stop the trafficking of wild animals. The strong demand for exotic pets and wild meat, combined with poverty in communities near the wild animals' habitats, will make it hard to end poaching.

China is also vulnerable to the poaching of its rare and unique wildlife that are in demand on the global black market, she said. "It is the nontraditional, acquired, insatiable taste for exotic animals, not just in China, but in other countries as well, that has accelerated the depletion and decimation of wildlife populations," Lim said.