By PRIME SARMIENTO in Hong Kong 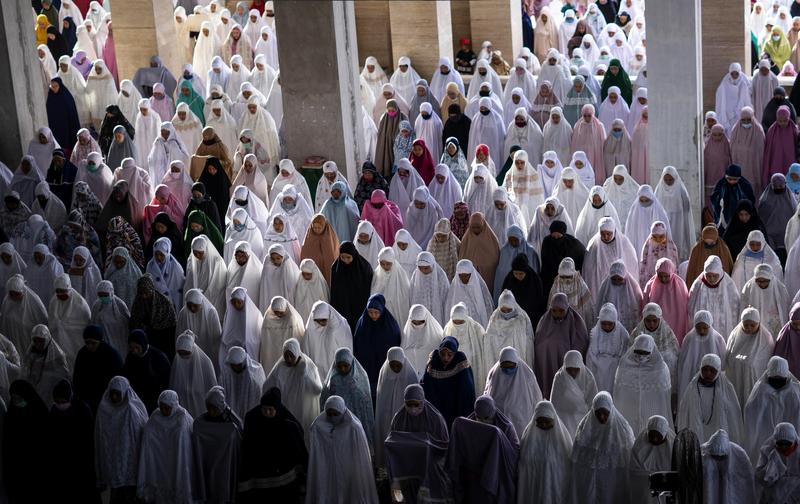 Muslim women perform during an Eid al Fitr prayer despite concerns of the new coronavirus outbreak, at a mosque in Lhokseumawe in the deeply conservative Aceh province, Indonesia, May 24, 2020. (ZIK MAULANA / AP)

The arrival of annual Eid al-Fitr after the Muslim fasting month of Ramadan signaled the need for most Southeast Asian governments to impose stringent movement control measures to prevent another wave of COVID-19 infections, analysts said.

In Muslim-majority countries like Indonesia, Malaysia and Brunei, the Eid celebrations usually last for several weeks

This came even as most countries in the region were gradually lifting the partial lockdowns imposed in previous months to curb the spread of the virus.

The region is home to more than 240 million Muslims, who ended Ramadan on May 23 and start to celebrate the Eid by going back to their hometowns and staying with their extended families. But this traditional practice has had to be temporarily stopped this year as social distancing is encouraged to control the COVID-19 outbreak.

Speaking with China Daily, Khor said the region’s officials have discouraged the usual mass exodus from the cities to the villages, citing the need to prevent new infections.

“This year, such mass movements are not generally seen. Through a combination of government decree, movement restrictions and citizens’ pressure, most have elected to celebrate in their own homes,” he said.

Indonesia, home to the world’s largest Muslim population, banned this year’s ‘mudik’ – the annual Eid exodus to hometowns. President Joko Widodo announced the ban on April 21 – a few days before the start of Ramadan.

There were exemptions to this travel ban – including the civil servants, military and police officers and all individuals involved in fighting the outbreak. People with sick relatives are also exempted. However, all travelers needed to get a declaration letter from their respective supervisors and a certification from a health facility declaring that they are virus free. 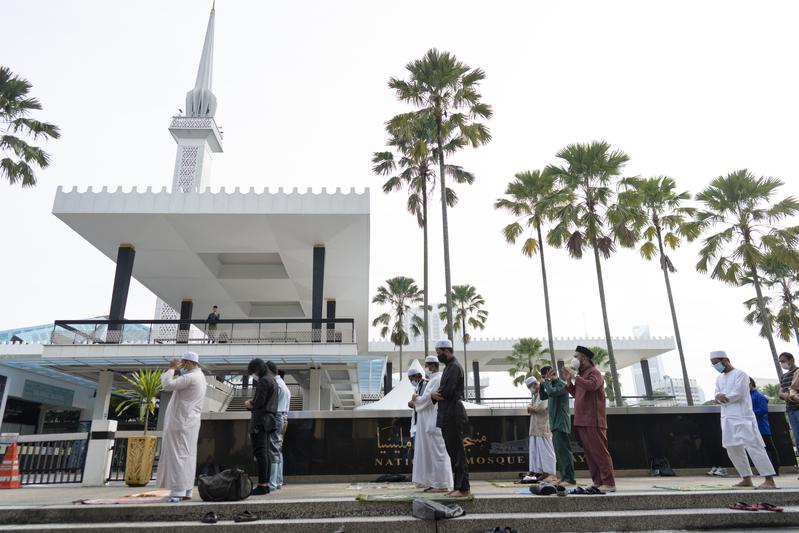 The ban on mudik is just one of the measures Indonesia has enforced to cut the rising number of COVID-19 patients. The country’s COVID-19 cases rose by 949 within one day on May 23, with more than half of these cases located in East Java – considered the new epicenter of the pandemic.

As of May 26, Indonesia had 23165 COVID-19 cases, and 1,418 people had died from the infections, according to the World Health Organization. Indonesia’s fatality rate is the highest in Southeast Asia.

In a presentation to a webinar organized by the Australian National University, Pandu Riono, epidemiologist at the University of Indonesia, estimated that if Indonesia practices a high degree of social distancing, it can limit the number of severe cases to 10,000 per day even at the peak of the pandemic.

In Brunei, Sultan Hassanal Bolkiah said people should only visit immediate family members during the Eid festivities and limit gatherings to 30 people. The Ministry of Health has also banned ‘open houses’ – the tradition of inviting friends, colleagues and neighbors into homes for a day of feasting. To discourage mass gatherings, the ministry advised residents and citizens with large families to take turns visiting each other. 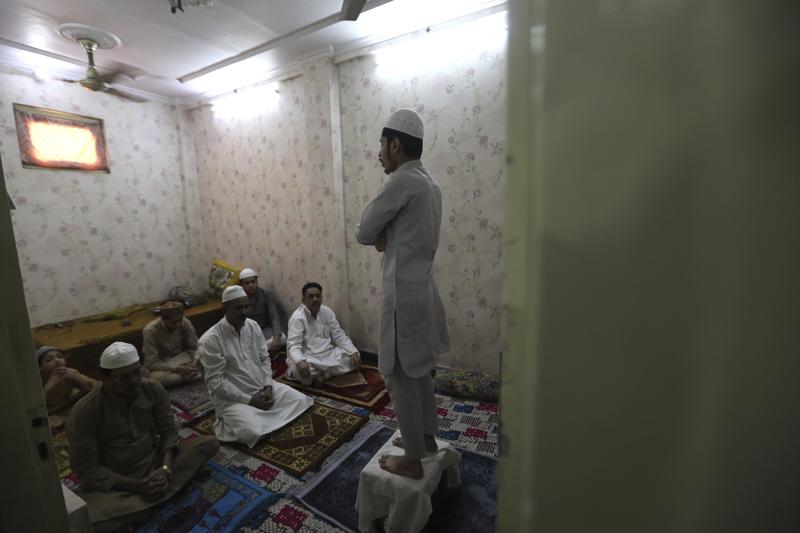 Malaysia on May 4 started easing its movement control order, but officials continue to enforce an interstate travel ban. Also, under a conditional movement control order, people were only allowed to visit their extended family on the first day of Eid. Each household must limit the number of visitors to 20, and all have to practice social distancing and maintain strict personal hygiene.

“The Malaysian government has been very strict so far in severely limiting the movement of people,”Azmil Mohd Tayeb, senior lecturer in the School of Social Sciences at the Universiti Sains Malaysia in the northwest state of Penang, told China Daily.He said one needs a valid excuse such as death or severe illness in family to go home, and only those who have valid permits can cross state lines. But Azmil said there are still others who will insist on violating the rules by going via country roads and evading road blocks.

Reports from local media and wire services revealed how people are getting around these rules, raising the risk of new infections and wiping out gains achieved during the partial lockdowns.

In Indonesia, people use fake travel documents to get around the ban. Others hire smugglers, hiding inside the vehicles of people with valid travel permits.

In Malaysia, authorities have issued compound notices against people breaching social distancing rules and those attempting to cross borders without valid permits.

“It’s hard to say if this will lead to a second wave, but many fear that it might, since mandatory testing is not required to get a travel permit,” Azmil said.

Khor is concerned that there are still large numbers of people traveling because of Eid, and that the possible impact will not be known until after the celebrations.

“There is obvious risk of such movements, notably in spreading COVID-19 from cities to villages, as most internal migrants are concentrated in cities where the jobs are. The extended families they visit during Eid are likely to be older and with pre-existing diseases, with a higher risk of getting COVID-19,” Khor said.