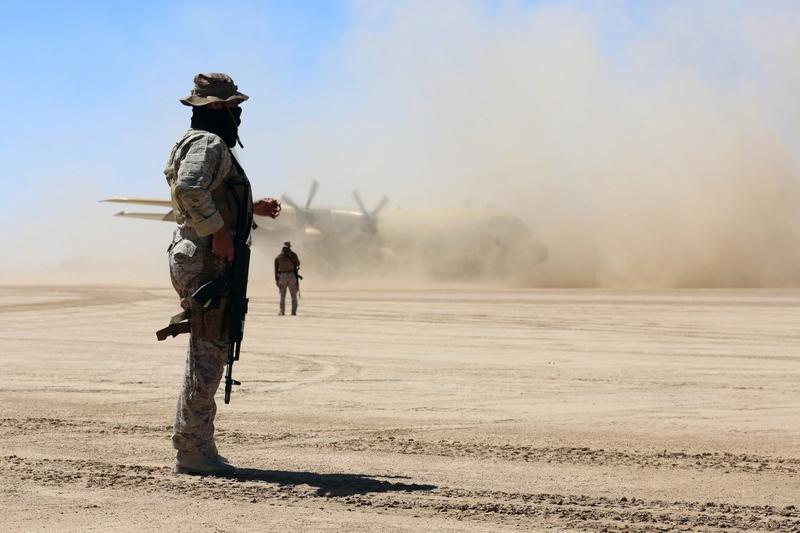 The attack targeted a meeting attended by Defense Minister Mohammed al-Maqdashi and other military commanders in the Defense Ministry's headquarters in Sahn al-Jin camp.

At least seven soldiers were killed and ten others hurt, they told Xinhua.

One of the security officials in Marib blamed the attack on the Houthi militia. However, the Houthis have made no comment yet.

Yemen has been mired in civil war since late 2014, when the Iran-backed Houthi group seized control of much of the country's north and forced the internationally-recognized government of President Abd-Rabbu Mansour Hadi out of the capital Sanaa.

The five-year war has killed tens of thousands of people and pushed the country to the brink of famine.