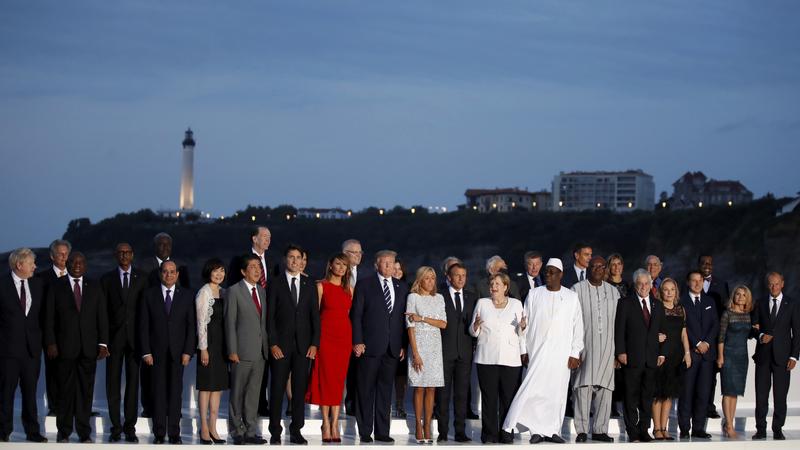 WASHINGTON - White House Press Secretary Kayleigh McEnany said on Tuesday that the Group of Seven (G7) Summit is being planned to be held at the White House near the end of June.

So far, foreign leaders are very much on board with the idea.

"The President thinks no greater example of reopening in this transition to greatness would be the G7, and the G7 happening here and happening probably more towards the end of June," McEnany told reporters at a White House briefing.

"So far, foreign leaders are very much on board with the idea," she said, adding that the White House would be the preferred venue for the summit.

Trump said last week that he was considering convening the summit at Camp David, which had been rescheduled via videoconference due to COVID-19.

The United States alone has reported more than 1.68 million infections and over 98,000 deaths as of Tuesday evening, according to a count by Johns Hopkins University. Both figures are far higher than those in any other country or region.