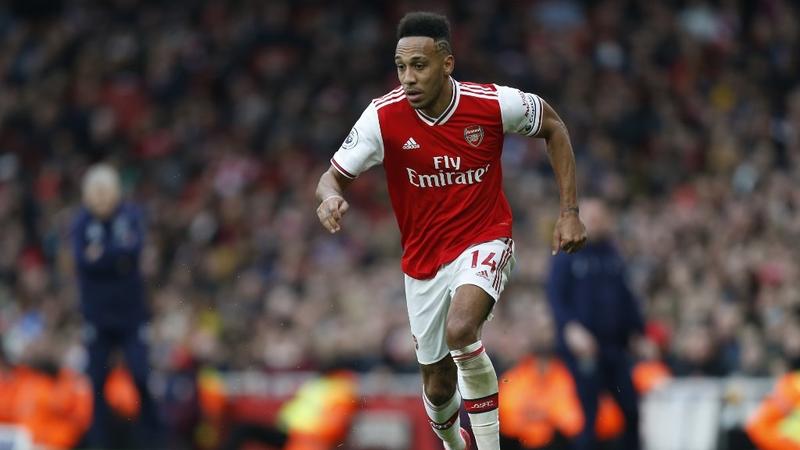 Arsenal's Gabonese striker Pierre-Emerick Aubameyang runs with the ball during the English Premier League football match between Arsenal and West Ham at the Emirates Stadium in London on March 7, 2020. (IAN KINGTON / AFP)

LONDON - Arsenal’s top-scoring striker and captain Pierre-Emerick Aubameyang, who raced for McLaren in Sunday’s virtual Monaco Formula One Grand Prix, is considering setting up his own esports team.

The Gabonese is a keen video gamer, and has been getting in plenty of practice during the COVID-19 lockdown with the Premier League out of action.

ALSO READ: Haaland in the footsteps of Aubameyang and Lewandowski

I play FIFA of course, but this year a lot of Fortnite and I definitely need to play Warzone: Call of Duty

He is also a lover of fast and expensive cars, with a couple of Lamborghinis and an exclusive pearl-wrapped Ferrari LaFerrari in his garage.

“I play FIFA of course, but this year a lot of Fortnite and I definitely need to play Warzone: Call of Duty,” he said in a video conversation with McLaren’s regular F1 race driver Lando Norris ahead of Sunday’s race.

“I’m actually thinking about launching an esports team and Rocket League is definitely a game that I’d need to have a team for,” he said. 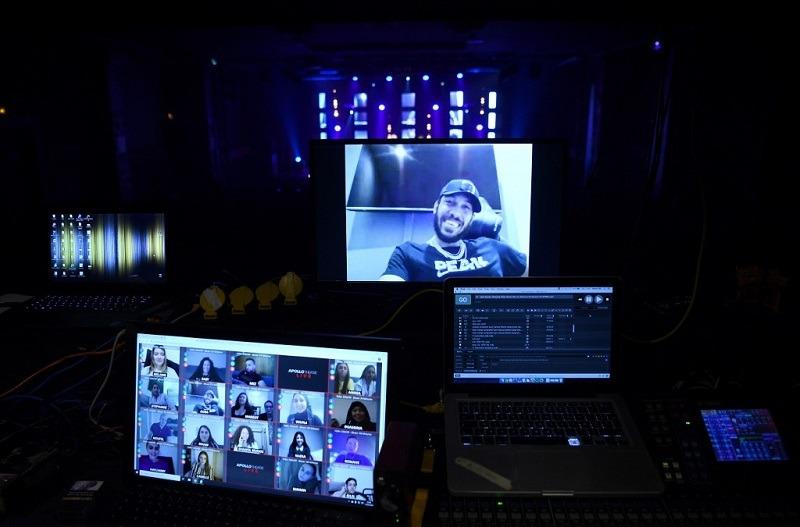 Spectators including Arsenal's Gabonese forward Pierre-Emerick Aubameyang (up) attend by videoconference the live streaming show of French humorists Othman and Kalvin at the Apollo Theatre in Paris on May 14, 2020. (FRANCK FIFE / AFP)