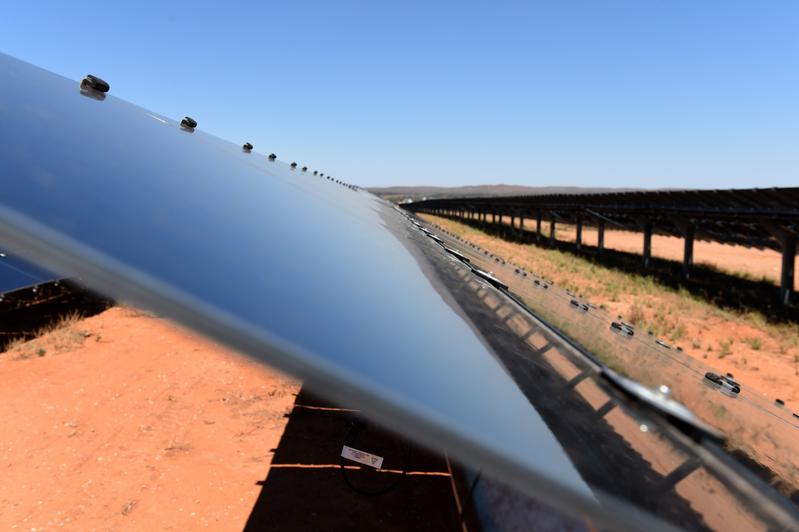 Survey work will soon begin on an ambitious plan to export power from a giant solar farm in Australia to Singapore via a 3,800 kilometer undersea cable.

The Sun Cable project, which is backed by Atlassian co-founder Mike Cannon-Brookes and Fortescue Metals’ founder Andrew Forrest, has awarded a contract to Perth-based Guardian Geomatics to conduct a route survey for the high voltage direct current cable. Cannon-Brookes has championed the “lighthouse” project as a demonstration of how Australia can harness its natural advantages in clean energy and wean off its reliance on coal and gas export revenues.

“This initial survey is a major step toward an exciting, multibillion-dollar project, described as exporting ‘sunshine’ to Asia,” Guardian Geomatics said in a media release. Sun Cable says the project can supply a fifth of Singapore’s power needs, helping to reduce the city-state’s reliance on natural gas imports. It also has plans to link to Indonesia.

Funds connected to Cannon-Brookes and Forrest co-led a capital raising for the project last November. The total capital cost is seen in the region of A$20 billion (US$13.1 billion), with commercial operations targeted to start in 2027.

The company is also working to install a 50-megawatt big battery near Darwin in Australia’s Northern Territory. The facility would initially provide back up services to the local power grid, but will ultimately form part of a larger storage system to support the Australia-ASEAN Power Link project. Construction is slated to commence in 2021, with commissioning targeted for 2022.