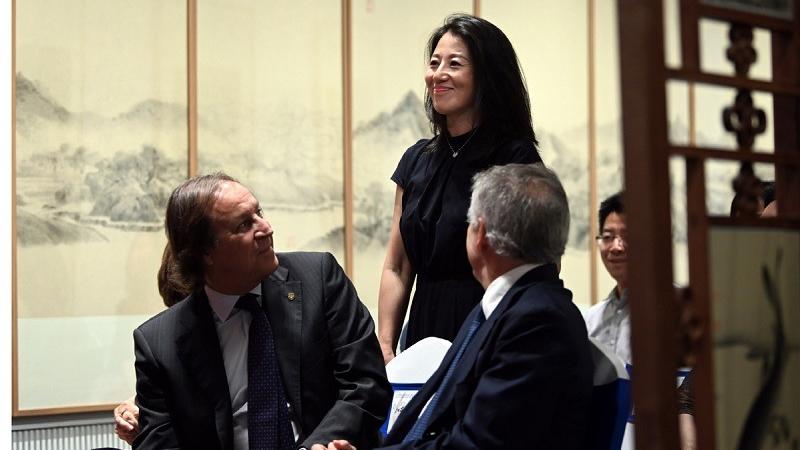 Yang, a member of Chinese People's Political Consultative Conference (CPPCC) National Committee, said this year she focused on the problem of insufficient sports space and facilities for children in communities as "people have all seen how important sport and physical activities are for physical and mental health during the COVID-19 pandemic."

ALSO READ: WADA to continue testing 'where possible' amid pandemic

"I think we should pay more attention to community sport," Yang, who is also vice president of the World Anti-Doping Agency (WADA), said that community sport for children could not be ignored during the fitness-for-all campaign in China and especially during the current pandemic crisis.

Yang noted that the existing sport facilities in the community are mainly designed to be used by adults and even the elderly, while the facilities for children, especially preschool ones, are very few.

The former International Olympic Committee (IOC) member also said that a community sport culture could be developed in a way that parents and volunteers all involved. 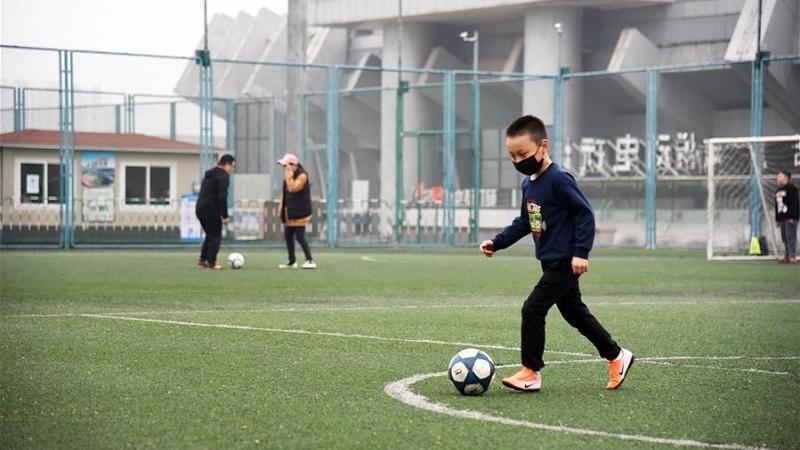 "I would like my children to play with other kids and be guided by experienced sports instructors more professionally," Yang said, picturing a community playground where children can climb, slide and swing, and they can also play basketball, football, and badminton in the community as they grow up. And some facilities can also be used by adults.

"In this way, children can cultivate the habit of doing sport from an early age, establish a sense of rules and learn to cooperate and compete," she added.