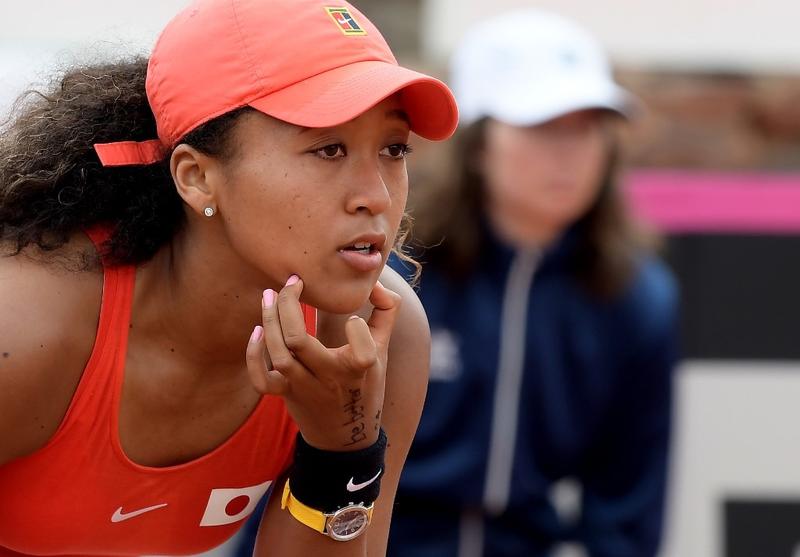 According to Forbes, Osaka earned US$37.4 million  over the last 12 months from prize money and endorsements

According to Forbes, Osaka earned US$37.4 million  over the last 12 months from prize money and endorsements, US$1.4 million more than American superstar Serena Williams, and set an all-time earnings record for a female athlete. Maria Sharapova from Russia previously held the record with US$29.7 million in 2015.

"To those outside the tennis world, Osaka is a relatively fresh face with a great back story," University of Southern California sports business professor David Carter said.

"Combine that with being youthful and bicultural - two attributes that help her resonate with younger, global audiences - and the result is the emergence of a global sports marketing icon," Carter added.

Osaka, whose father was born in Haiti and whose mother is Japanese, won back-to-back Grand Slam titles at the 2018 US Open and the 2019 Australian Open.

Williams, 38, had been the world's highest-paid female athlete in each of the past four years, while Sharapova ruled for the five years before that.

The highest-paid female athlete every year since Forbes started tracking the data in 1990 has been a tennis player, with Steffi Graf and Martina Hingis the top earners for most of the 1990s.