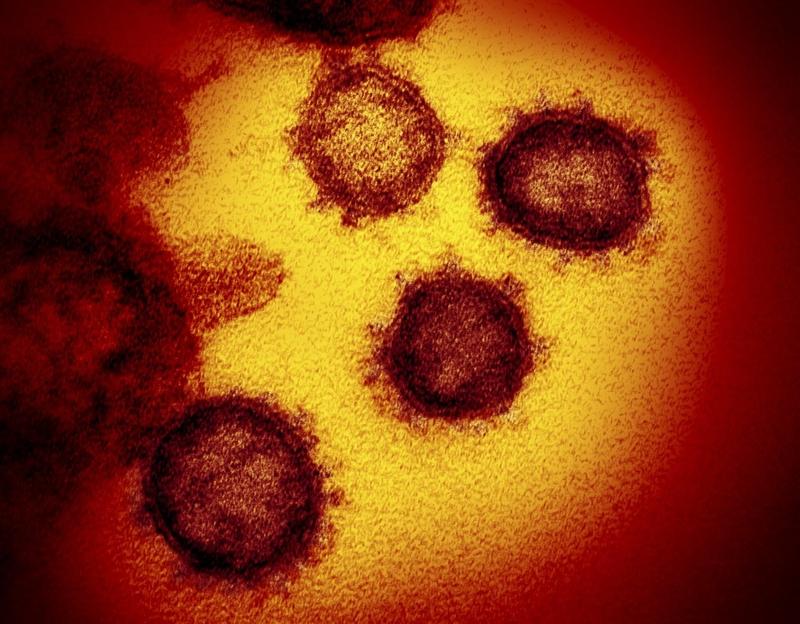 Rumors that the virus which causes COVID-19 originated in a laboratory in Wuhan have been roundly criticized by several leading Australian scientists.

If you were going to design it in a lab, the sequence changes make no sense, as all previous evidence would tell you it would make the virus worse.

The overwhelming weight of scientific research so far, however, points to the coronavirus originally stemming from animals, they said.

This coronavirus strain, known as Severe Acute Respiratory Coronavirus 2 (SARS-CoV-2), is believed to have made the jump from an animal host into a human some time in late 2019 and was first diagnosed and reported in Wuhan in Central China's Hubei province.

The coronavirus family includes the common cold, SARS and MERS (Middle East Respiratory Syndrome) and which are all of zoonotic, or animal to human, origin.

"There is no evidence that SARSCoV-2, the virus that causes COVID-19 in humans, originated in a laboratory in Wuhan," said Professor Edward Holmes.

Professor Nigel McMillan, from Griffith University's Menzies Health Institute in Queensland state, said all the evidence so far points to the virus being naturally derived and not man-made.

Coronaviruses like SARS-CoV-2 are commonly found in wildlife species and frequently jump to new hosts. This is also the most likely explanation for the origin of SARS-CoV-2, said Holmes, a leading evolutionary virologist and a member of the Charles Perkins Centre and the Marie Bashir Institute for Infectious Diseases and Biosecurity at the University of Sydney.

The closest known relative of SARS-CoV-2 is a bat virus named RaTG13. There is some unfounded speculation that this virus was the origin of the virus that causes COVID-19.

But Holmes said that the level of genome sequence divergence between SARS-CoV-2 and RaTG13－which was sampled from Yunnan province in Southwest China－is equivalent to an average of 50 years (and at least 20 years) of evolutionary change.

"Hence, SARS-CoV-2 was not derived from RaTG13," he said in answer to questions.

"In addition, we know that viruses related to SARS-CoV-2 are also found in pangolins. This suggests that other wildlife species are likely to carry relatives of SARS-CoV-2."

Holmes said the abundance, diversity and evolution of coronaviruses in wildlife strongly suggests that SARS-CoV-2 is of natural origin.

"However, a greater sampling of animal species in nature, including bats from Hubei province, is needed to resolve the exact origins of SARSCoV-2," he added.

McMillan said the genetic changes in the virus can be found in two other coronaviruses from bats and pangolins and these are the source hosts.

"If you were going to design it in a lab, the sequence changes make no sense, as all previous evidence would tell you it would make the virus worse. No system exists in the lab to make some of the changes found."

He said analysis shows the sorts of mutations found in the virus are "clearly natural and not man-made".

Associate Professor Hassan Vally, an epidemiologist and senior lecturer in public health at Melbourne's La Trobe University, said: "There is no substance to this claim and other conspiracy theories about the origin of COVID-19.

"We've been aware for some time that another coronavirus, like SARS and MERS before it, could cause a pandemic, and so in many ways the emergence of a new coronavirus with pandemic potential is not a surprise."

"We have to be careful to not aid those irresponsibly using this global crisis for political point-scoring by giving any oxygen to these and other rumors," Vally said.