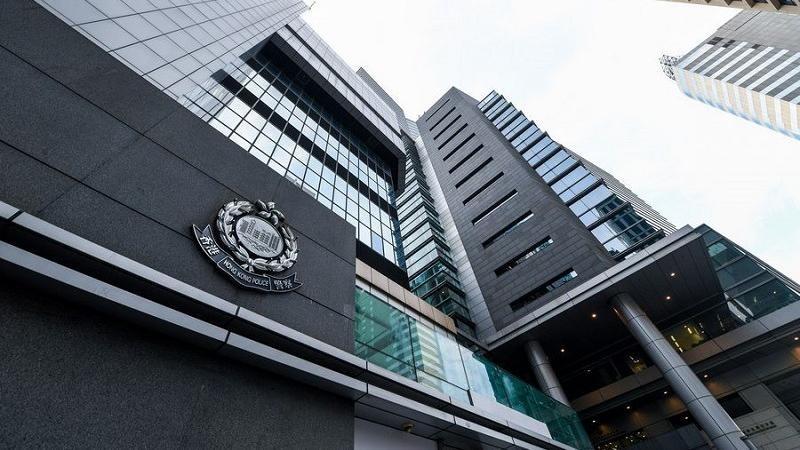 HONG KONG - Hong Kong police made their biggest seizure of cannabis ever in a raid on a drug-storing parking lot in Kwai Chung in the early hours of Monday morning.

The haul, totaling 580 kg, were found in plastic plates inside a container at the parking lot and were about to be trafficked in Hong Kong after being shipped from Canada, police said Tuesday afternoon at a press briefing, adding that three men were arrested and will likely be prosecuted for drug trafficking.

Police warned of a shift in the main drug source from Southeast Asia to Canada in recent months, as another 70 kg of cannabis from Canada were seized by the airport customs in January, posing a serious challenge to Hong Kong's anti-drug efforts.

There has also been a worrying increase in marijuana smokers in Hong Kong as the number of those under 21 years old surged nearly 50 percent from a year ago in 2019, police said, urging parents to pay more attention to their children amid class suspension due to the COVID-19 epidemic.